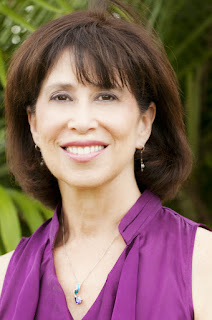 Marti Green is the author of the new psychological suspense novel The Good Twin. She also has written the Innocent Prisoners Project series. She lives in Florida.

Q: How did you come up with the idea for The Good Twin, and for your identical twin characters, Mallory and Charly?

A: I've always been fascinated by stories of identical twins separated at birth, who know nothing about the other, and find each other by accident (actually, the first time I read about such a case was with identical triplets).

Since I write mysteries and thrillers, I thought, "What if the reunion wasn't a happy one?" The story flowed from that concept.

Q: You tell the story from different perspectives. Did you write it in the order in which it appears, or did you focus on one character first and then another?

A: I wrote the story in the order in which it appears. I knew I was going to tell it from first Mallory's perspective, and then Charly's, but other than that, I don't outline in advance. I begin to write and see how the story develops. 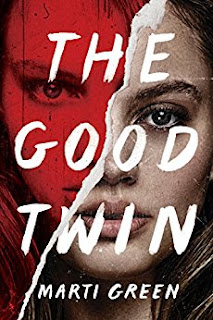 A: I absolutely made changes along the way, and especially the end. Until I wrote the ending, I went through various possibilities, but ultimately, it was the characters that led me to the ending I chose.

A: My working title was "Sisters." I chose "The Good Twin" because I wanted to show that people are capable of being both good and bad, and so which one was the "good" twin might change at different points.

A: I'm working on the last book in the Innocent Prisoners Project series.