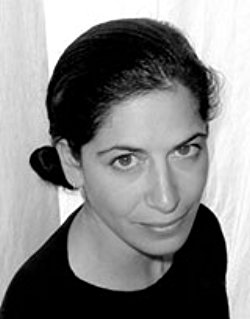 Carin Berger is the author and illustrator of the new children's picture book All of Us. Her other books include Good Night! Good Night! and Finding Spring. She lives in New York City.

Q: What was the inspiration for your new picture book, All of Us?

A: All of Us celebrates the power of love and community to help us navigate difficult times. As the divisions within our country were growing I was struck by the fact that so many of us, children and adults alike, were feeling great uncertainty and worry. I wanted to offer a positive message of inclusiveness and connection in response to this. 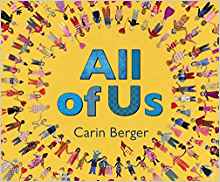 I wrote All of Us immediately following the 2016 election, while visiting Germany, a country my Jewish family was forced to flee just before World War II. Returning to the site of my family’s history of forced displacement, I experienced the turbulence in the United States in a deeply personal way.

While the message of All of Us is a response, in part, to current events, being in Germany was a reminder that the need to stand together, to embrace inclusiveness and connection, hope and love is timeless and universal.

One last and very important inspiration for All of Us is childhood. I think that a large part of childhood is about trying to make sense of the world. 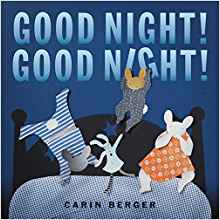 While this process can often be joyous and playful, it can also be challenging. Kids, even really young kids, see at the world with great honesty. Race, poverty, and inequality don't go unnoticed and these large world issues affect children profoundly as do issues such as loneliness, anger, uncertainty, and loss.

All of Us celebrates the idea that we have a powerful antidote: hope, community and love.

A: I wrote All of Us as a reassuring message of hope and it would make me so happy if it can serve as a reminder to readers (both children and adults) that in difficult times, in times of sadness or uncertainty, love and community have great power.

And that we can, simply by standing together, by showing up for someone in need, make a tremendous difference. We can make change. I hope that All of Us will make each reader feel empowered, valued, connected and loved. 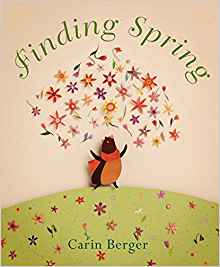 Q: You said in our previous interview that you usually focus on the writing before the pictures. Was that true this time?

A: The words to All of Us did come first. It is rare for this to happen for me, but the words came almost as a complete thought, like a chant or a song.

That said, I had been actively wrestling with how to address the upheaval and divisions in our country for quite some time. I wasn’t sure what I, as a single person, could do. I personally needed to be reminded of the power of hope, community and love. I was fairly certain that I wasn’t alone in that need.

And then I realized: creating this book was something concrete and positive that I could do, and that would, hopefully, make a difference. 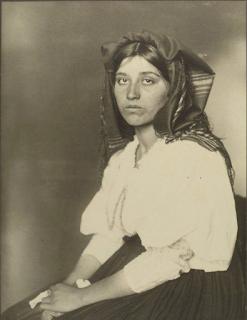 Q: What can you tell us about the illustrations you created for this book?

A: There are quite a few things that I can share about the illustrations.

First, there is a quiet little visual story going on within the illustrations that complement the main text. Two characters, a little boy with a red kite and a little girl with yellow boots, thread through the book. Early in the story they are each alone and unsure. Later, on the page which reads “Or the hazy future” they appear together, but they do not see each other.

As the book progresses, they eventually find each other and join together as part of a large group, all celebrating the power of community, connection and love. 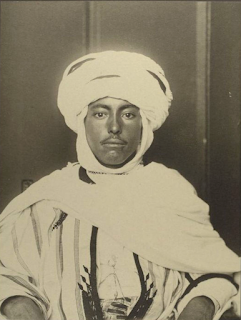 A second note about the illustrations: In among the many people in All of Us, are portraits of family and friends. There is also a self-portrait and our bunny, Pearly, makes an appearance.

But in these times, while there is so much friction over who belongs in our country, I also drew inspiration for the people in a less direct way.

I found early portraits of immigrants taken by Augustus Frederick Sherman, a clerk on Ellis Island from about 1865-1925. These images were a poignant reminder that with the exception of Native Americans, we all came from somewhere else, and they informed the portraits of some of the people who populate All of Us. 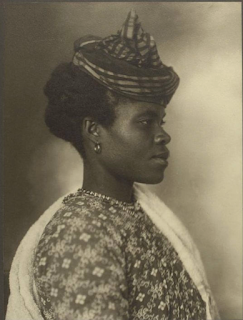 A: I have just finished a new book called A Curious Menagerie. It is a playful exploration of collective nouns (the names for groups of people, animals or objects).

I was also completely smitten with their history. Many collective nouns originated in medieval England and were published in etiquette guides called Books of Courtesy for young aristocrats. The earliest known Book of Courtesy was written in 1486 by a nun.

A: I just want to say that even though we seem to be in a divisive, uncertain moment in history, it also feels like a hopeful time. Communities are uniting in new ways, finding strength and purpose by joining together.

Young people seem especially focused and empowered. The way that they have been working for inclusion, justice and change gives me great hope.

--Interview with Deborah Kalb. Here's a previous Q&A with Carin Berger.
Posted by Deborah Kalb at 6:47 AM