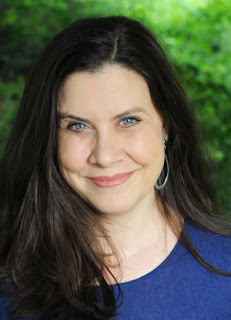 Alexandra Zapruder is the author most recently of the book Twenty-Six Seconds: A Personal History of the Zapruder Film. Her grandfather was Abraham Zapruder, who took the famous film of the Kennedy assassination. She also has written Salvaged Pages: Young Writers' Diaries of the Holocaust. She has worked for the U.S. Holocaust Memorial Museum and with the group Facing History and Ourselves. She lives in the Washington, D.C., area. 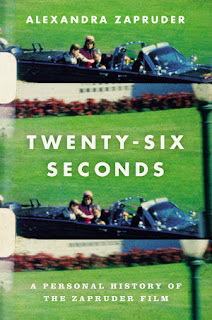 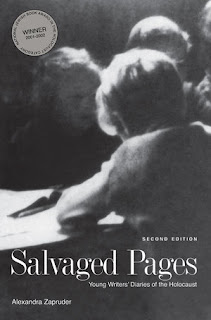 A: Well, I’ve gotten lots of wonderful responses both in reviews and though personal emails and conversations. It’s been especially moving for me to travel and meet people who are interested in this story and to share it with them.

I have found that the book has meant the most to those who were alive at the time of Kennedy’s assassination and who were, as a result, deeply affected by that event.

Many are still searching for answers or to make a certain kind of peace with this. My book can’t do that but it does address very directly the emotional and existential rupture that the film represents and that the assassination itself caused.

Q: Are there any other books about the Kennedy assassination that you would especially recommend?

A: My friend Max Holland is working on a magnum opus about the assassination that I think will be fascinating. It’s called A Need to Know: Inside the Warren Commission and deals much more directly than mine with what actually happened on Dealey Plaza.

Max is brilliant and a great writer. He argues very convincingly that Lee Harvey Oswald was the lone gunman. The book is forthcoming from Knopf and I know it’s going to be an important contribution to this topic.

--Interview with Deborah Kalb. Alexandra Zapruder will be speaking Feb. 24 at the Temple Sinai Authors' Roundtable in Washington, D.C. Here's a previous version of this Q&A.
Posted by Deborah Kalb at 6:38 AM