Jason Tinney is the author of the new short story collection Ripple Meets the Deep. He has written two other books, Louise Paris and Other Waltzes, and Bluebird, and contributed to the anthology Out of Tune. He also is an actor and musician, and he's based in Frederick, Maryland.


Q: Why did you choose "Ripple Meets the Deep" as the title of your collection?

A: A few years ago, I went ice fishing for the first time. A gentleman named Doug Oxford took me out onto Deep Creek Lake in Western Maryland—that’s about as far south and east as you can go to do serious ice fishing.

He told me you always fish on the transitions, “where the deep meets the ripple.” I loved that phrase—and just switched the words around. Even before I wrote the short story, "Ripple Meets the Deep" was always the working title of the collection. 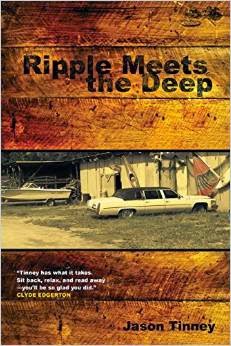 As the book was coming together, and maybe there was instinct working from the get-go, I realized all these characters, in one way or another, were dealing with a certain kind of rootlessness—they were in the midst of their own transitions.

Q: The collection is structured with an ongoing story, “Make Me a Pallet,” interspersed with stand-alone stories. Why did you structure the book that way?

A: I didn’t want to write just a collection of individual stories, even if there were certain thematic patterns that linked them. I had shorter pieces that dealt with a traveling musician staying in a La Quinta. One option was to put them together as one long story but it shifted the balance of the book. 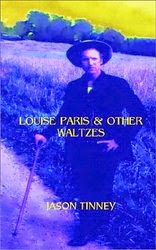 Then I thought, if I could structure them in an interesting way, the short pieces could weave in and out of the longer stories and create a clothesline that connected the whole book. The Pallet stories are told in first person, present tense, while the other stories are in third person, past tense.

Q: You also work as an actor and a musician. How does that work complement your writing?

A: Acting gives me—I hope—a certain sensitivity to dialogue and a somewhat different perspective with regard to the visual aspects of the written word. 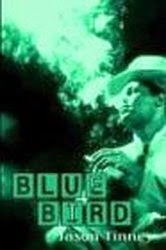 In terms of music, I’d always been aware of the musicality of language, the tones and rhythms, but actually performing the music reinforced that awareness in a physical way and taught me a lot about economy. All of which has had a great and beneficial influence on the writing.

Acting, music, and writing, I think all three disciplines are after the same goal—telling a story.

A: Flannery O’Connor and Eudora Welty; Hemingway and Faulkner; Larry Brown, Richard Ford, Cormac McCarthy immediately come to mind. Not only do I love their work as a reader, but as a writer, the crucial influence, which relates to their varying styles, has been the distinct voices they bring to their stories. 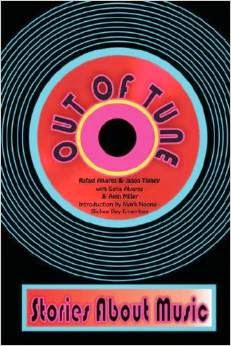 I knew if I was going to carve out a place for myself as a writer, I had to find my own unique voice. It’s an ongoing process. The more you write it feels as if you are getting close but it’s still a pursuit and exciting challenge—searching for that discovery.

A: I’m writing a play based on one of the short stories in Ripple Meets the Deep and exploring the possibilities of adapting the collection in a way that will give the pieces the platform to be showcased in a performance presentation.

I’ve also started outlining a novel. I had been writing a short story which I intended to include in this collection but thirteen characters showed up and I said to myself: “Ain’t no way this thing is going to fly as a short story.” I decided to bite the bullet and try my hand at a novel, a form that has always intimidated me. It seems like the next step in a natural progression.