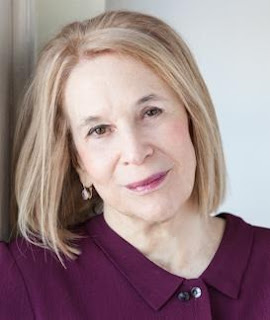 Sue William Silverman is the author of the new book How To Survive Death and Other Inconveniences. Her other books include The Pat Boone Fan Club and Love Sick. She teaches writing at the Vermont College of Fine Arts.

Q: You write, "In this book, I explore memory as a way of surviving death." Can you say more about that, and about how you see the relationship between memory and death?

A: For me, memory is sacred and mysterious, and, through writing, it’s able to have a life outside the physical body. So, isn’t that one way to survive death? Also through writing, memory takes on an ever-present “now-ness” that allows the writer to make comparisons, draw connections, and construct metaphors.

In this way, we live our experiences at least twice: There’s the initial experience, then the recollected one.

And, to me, recollected memories are more real than when events first happened. We understand them better. Through memory, events deepen and expand. When we commit our memories to paper, we’re able to carry our lives forward. And, ultimately, writing a life composed of memories is a form of immortality. 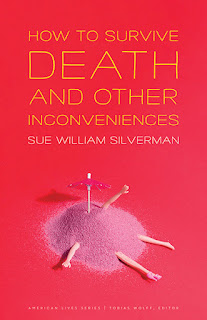 Q: You describe some very difficult experiences--how challenging was it to explore those subjects and revisit them in your writing?

A: That’s such a good question, and the answer might surprise you. I actually feel a sense of relief when I write challenging material, whether it be about sexual assault, physical illness, heartbreak, and so on: otherwise known as life’s inconveniences!

This is true because, through writing, I’m finally able to understand what the event means. I discover the metaphors and organize the experience, give it a structure, which it doesn’t have in real life. Life is so messy!

Then, once all is said and done, and the experience is on the page, I see it both more clearly as well as at a distance—which might sound paradoxical, but isn’t. After all, it’s not solely inside of me anymore as it was pre-writing. I’ve extracted it and set it on paper. So, yes, a relief. The burden is lifted. I’m ultimately able to understand the past in a more artistic way.

It’s still sad—of course. But I always need to remember that I survived the actual event, and now I’ve survived the writing of it, too. 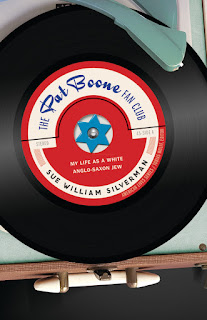 A: I don’t remember the original title, or even subsequent ones. But the title, like the manuscript itself, evolved over a number of years as I revised and revised until I discovered the true theme of the book that I wanted to write.

What I like about this title is its irony. On one level, of course, unless I’m very lucky, I won’t survive death—sadly. At the same time, the book is also about surviving “small” pseudo-deaths (inconveniences) that we encounter on a more daily basis such as loss, heartbreak, illness, disappointments.

I think the title sets a tone that’s a bit irreverent—which also allows me to be serious or earnest as needed.

But imagine if I had entitled the book “My Fear of Death.” Who would want to read that? With a straightforward title I wouldn’t have been able to incorporate an ironic voice without it being jarring. Death is such a, well, deathly topic, so I needed a title that would offer a wider range of voice. I hope readers think it works. 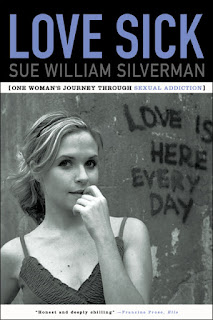 Over the years, I’ve written about a host of taboo subjects. That seems to be where my writerly soul is led. I hope my books prompt conversations.

A: The title is Acetylene Torch Songs: Writing True Stories to Burn the Soul. It’s a hybrid book examining strategies on how to write our obsessions coupled with personal essays depicting my own obsessions, which I’m writing specifically for this book. But it’s in its early stages. It could all change by next month!

A: This is actually my fifth work of creative nonfiction, and while this may seem like a lot for one small life, I’d like to encourage others to discover all their stories. Humans: We’re so complicated! And we all have many stories to tell.