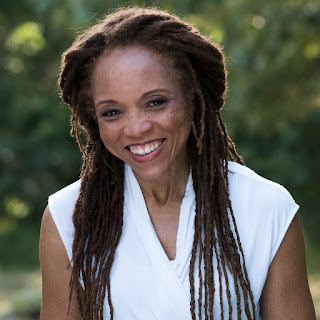 Sophfronia Scott is the author of the new novel Unforgivable Love: A Retelling of Dangerous Liaisons. She also has written the novel All I Need to Get By, and previously was a writer and editor at Time and People. Her work has appeared in a variety of literary journals, including Killens Review of Arts & Letters, Barnstorm Literary Journal, and Saranac Review. She lives in Sandy Hook, Connecticut.

Q: You note that you’ve always been fascinated by the story of Dangerous Liaisons, and that you were encouraged by a friend to write a version of the story with an African American cast. Why did you choose to set your novel in Harlem in the 1940s?

A: It just seemed obvious. It’s the first thought that occurred to me. The glamour was always there in my mind. The friend who made the suggestion—her grandmother was Lena Horne. We have an image in our minds because of her.

The more I researched, the more I realized this was the best time. I wanted to make the Jackie Robinson connection, there was obvious wealth in the community, it was a time of possibilities, right after the war, and the civil rights movement had just started to heat up. 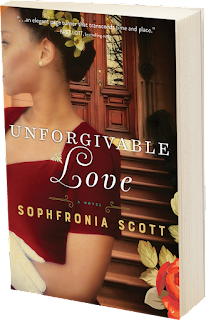 Q: What did you see as the right balance between the original Dangerous Liaisons and your updated version?

But I wrote the book because there were so many questions I had of my own. The Cecily character goes back to the convent at the end of the book. That never felt right to me. She is treated as a cartoonish character. The end of the book is different because she grew as a character in ways I didn’t expect.

Q: Did you need to do much research to create the backdrop of Harlem in the late 1940s? 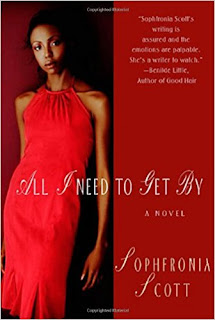 Q: You write, “Dangerous Liaisons has always been seen as a cautionary tale, but I see it as a love story.” Why is that?

A: He really does fall in love with her! I wanted to understand that more, tell more of that story. It was something I never grasped before in earlier versions. When people act out, it’s often because of love. Mae Malveaux can’t grasp love the way she wants to. Cecily and Elizabeth are coming to new understandings of love.

The title—once you love, it’s not something you take back. You’re changed and you have changed someone else…

Q: Was the book’s title something you’d thought of all along? 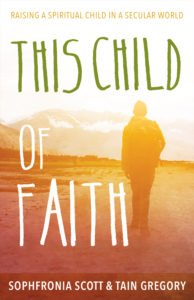 A: The publisher wanted a two-word title, to match with Dangerous Liaisons or Cruel Intentions. I wrote a list, and this is the one we all agreed on. I tend to write about forgiveness. “Unforgivable” is in my wheelhouse.

A: A new novel. And I have a memoir, [This Child of Faith,] with my son coming out next month, and an essay collection in February.

I wrote with my son about our spiritual journey of starting church. He’s 13. Eventually his faith developed so quickly and strongly. I didn’t realize how it was sustaining him in the wake of the shootings; we live in Sandy Hook…We still live with that. We’re hoping the book will shed light about faith and hope in general. 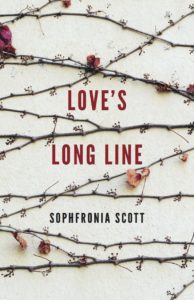 The essay collection is kind of like a memoir in essays. It’s about Sandy Hook but also race, motherhood, spirituality. It’s called Love’s Long Line, which is from an Annie Dillard quote—we “reel out love’s long line alone.”

Q: Anything else we should know about Unforgivable Love?

A: I didn’t want people to be intimidated by it—it’s 500 pages, but it’s really an easy read. I think it straddles an unusual place—it’s a literary book but it’s meant to be read in book clubs. I want people not to be afraid and dive in and enjoy it! It’s a guilty pleasure!