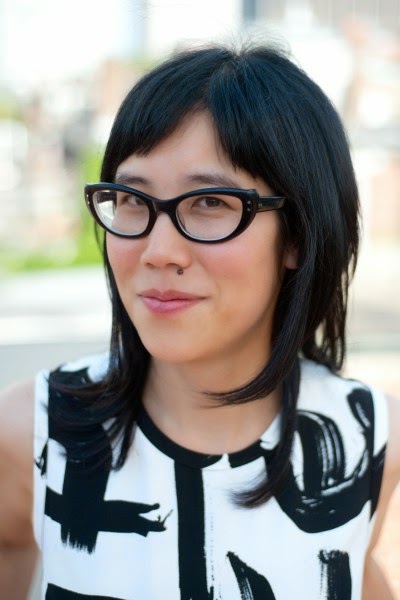 Val Wang is the author of the new memoir Beijing Bastard: Into the Wilds of a Changing China. She is also a multimedia storyteller, and she created and produced the documentary Planet Takeout. She teaches at Bentley University and lives in Boston.

Q: You describe the impact the movie Beijing Bastards had on you. Why did you pick "Beijing Bastard" for the title of your book, and how do the two relate?

A: It was an homage to the catalytic effect the youthful, rebellious spirit of the movie had on me, both in spurring me to move to China and in framing the way I saw both China and myself. I recognized myself in both the aimless, reckless artist characters in the movie and in the focused, ambitious director who’d dreamed them up.

Q: Your subtitle is "Into the Wilds of a Changing China." In what ways did China change during the years you spent there, and what do you see for China as you look ahead?

A: The focus of my book was on the city of Beijing and the physical, social and psychological changes that went on there in the era I was there. 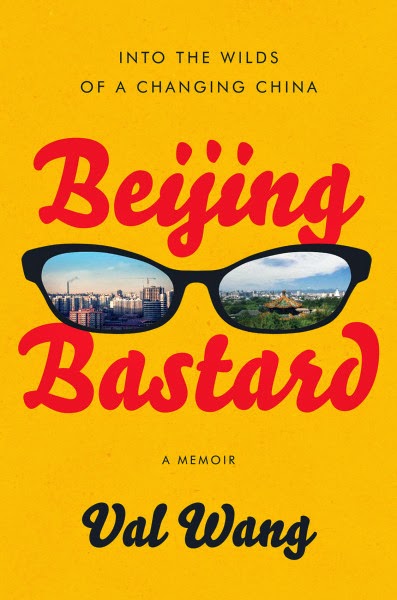 The most prominent physical changes were the destructions of the hutongs of the old city and the radical expansion of the city outwards. I wanted to document how these physical changes impacted people’s lives – their families, relationships and self-identities. I don’t dare predict how China will change in the future.

Q: In the book, you describe your work as a journalist in Beijing. What did you learn from those experiences, and how much leeway did you have in terms of what you wrote?

A: I learned, as many journalists do, that people like to be asked about their lives and their work when they have an attentive audience listening to them.

I wasn’t a very focused or experienced interviewer when I started and most people weren’t in much of a hurry, so I got to spend a lot of time with people just talking about their lives. It was a crash course in learning about modern Chinese society and both the anxieties and aspirations people had as the country was undergoing tumultuous upheaval.

The only topic that was out of bounds when I worked at the magazine that had a domestic magazine license was politics.

Q: Your family, both in America and in China, play a big role in the book. What do they think of it?

A: They’re all very happy and proud, which I was worried they wouldn’t be, given its title. But I believe the only one who has actually read the book is my mom and she loved it.

You can hear the voicemail she left for me after reading it if you watch the trailer for my book (vimeo.com/valwang/beijingbastard).

When asked by my husband, she said that she remembered some of the incidents I recounted slightly differently, but she didn’t really want to give her side of the story, and I didn’t press.

A: I’d rather not say, for fear of jinxing myself!