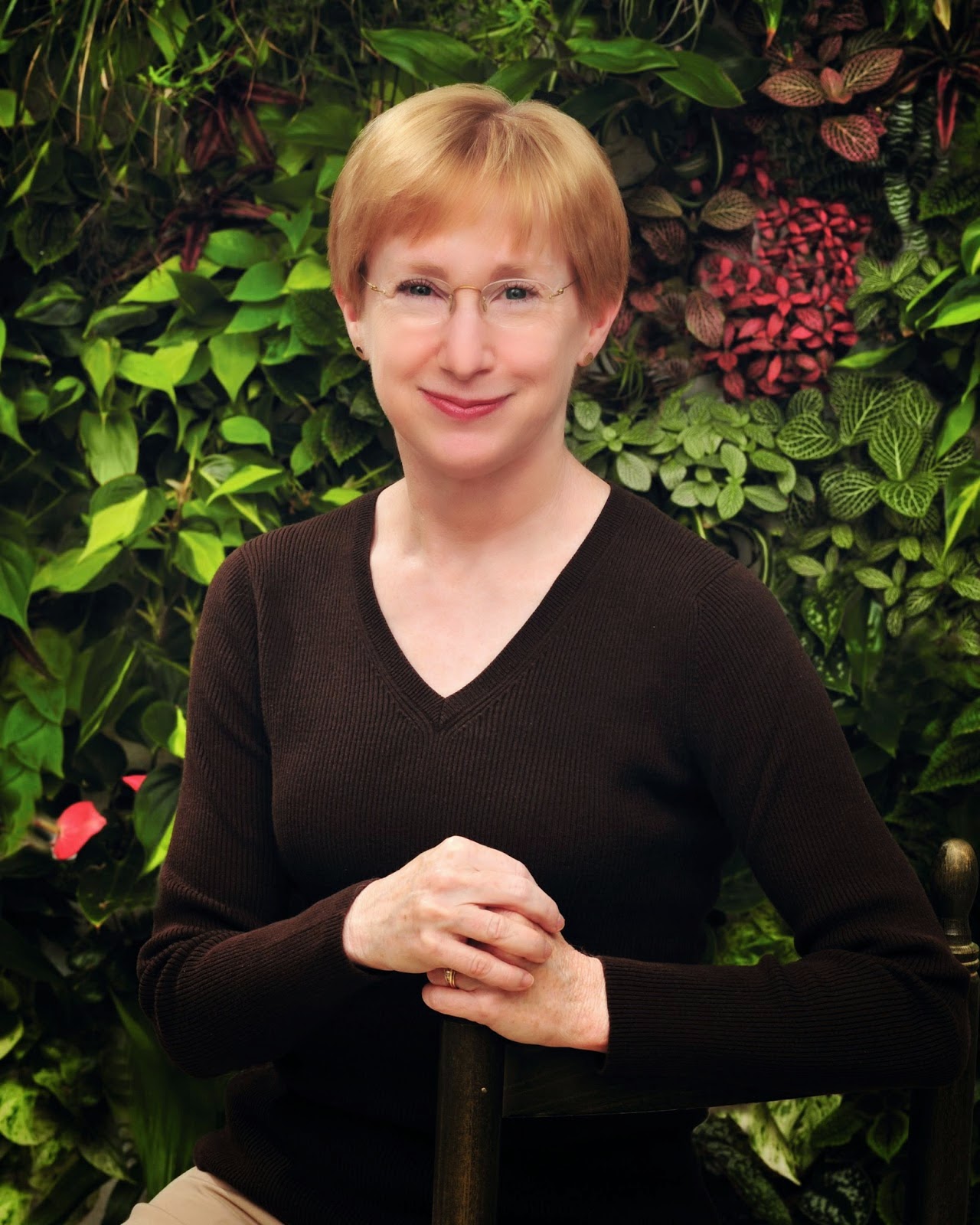 Ruth Kassinger is the author most recently of A Garden of Marvels: How We Discovered That Flowers Have Sex, Leaves Eat Air, and Other Secrets of Plants. Her other books include Paradise Under Glass, Reinvent the Wheel, and Build a Better Mousetrap. She lives in suburban Maryland.

It occurred to me—I had had the thought before—that I don’t know much about how these [plants] work. You can follow the instructions in a book or on the hangtag, but sometimes it helps to know what’s going on in a plant. I got a book, Botany for Gardeners, but it was really boring. All my writerly instincts kicked in—“I can do a better job than this!”—and that’s what I did. 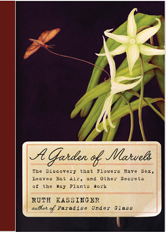 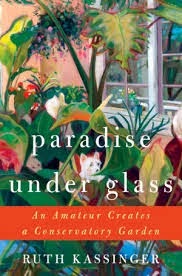 Q: How did you decide on A Garden of Marvels for the book’s title?

Q: What has the reaction been to A Garden of Marvels?

A: The reaction to the book has been gratifying. One reader wrote to me that A Garden of Marvels was the first science book she'd read. The book is really a combination of history, science, and contemporary stories, but I'll take it! A Garden of Marvels recently made the New York Times bestseller list for science. 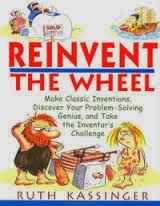 A: Adults. What I find fascinating is the science. What inspired the kids’ books, and the adult books, is to bring what I find so entrancing about science [to the readers]. 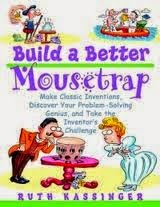 Q: Do you have any writers who have especially inspired you?

A: Michael Pollan, The Botany of Desire. I love books by Nick Lane, a really great popular science writer. Stephen Jay Gould. George Johnson, who wrote The Ghost Map--in England, in the early 1800s, figuring out cholera and how it was transmitted. These are people who are really good at communicating science in a narrative form.

A: Yes, I'm well into a new book. The subject is algae. No doubt, you'll think "Ew!" and wonder if I'm crazy for choosing such a subject.

But consider that half the oxygen you are breathing right now is made by algae. It's also a fantastically nutritious food, and is 10 percent of the diet of East Asians. It is certainly a factor in the long lives of Japanese and Koreans.

Algae could well be an important part of our transportation future. Some exciting new companies are genetically engineering algae so they excrete ethanol and even gasoline.

Grown in plastic bioreactors, these algae take up carbon dioxide, use no fresh water, and require no arable land. And the product is below the cost of fossil fuels.

Of course, algae are also causing major environmental problems in the Gulf of Mexico and other bodies of water. They grow out of control when too much nitrogen enters the water from farm run-off. The "dead zone" in the Gulf is the size of the state of Connecticut, and that's all down to algae.

--Interview with Deborah Kalb. Ruth Kassinger will be participating in the Temple Sinai Authors Roundtable on February 28, 2015. For a previous version of this Q&A, please click here.
Posted by Deborah Kalb at 12:14 PM