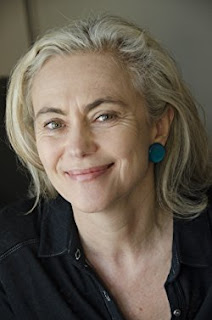 Jane Alison is the author of the new book Nine Island. Her other books include the memoir The Sisters Antipodes and the novel The Love-Artist. She is Professor and Director of Creative Writing at the University of Virginia.

Q: You said in an interview with UVA Today that you've "grown impatient with so-called distinctions among genres that, in truth, overlap so much," and you've defined Nine Island as a nonfiction novel. How does it incorporate elements of each genre?

A: I began writing Nine Island after writing three novels and a memoir, as well as having translated portions of Ovid's poetry. I wanted the new project to have almost as much truth as memoir but also the flexibility and flights of fiction and the music (and even line-breaks) of poetry. 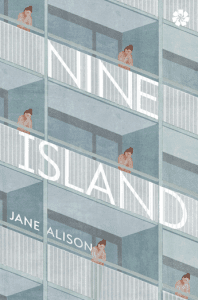 Almost all the incidents in the book, as well as the figures and places, are drawn closely from life. I did compress time, though.

Q: Like you, your protagonist J writes about Ovid. What are some of the connections between Ovid's work and J's life in present-day Miami?

All of this is happening in Miami Beach, where there is so much eroticism in the air and such sensual extravagance in human bodies, flora, and fauna: a tree looks like a girl, an iguana underwater looks like a fish. Plus the clouds are racing and morphing across the sky, suddenly exploding, and the ground turns into water. It's a place of so much sensuality and liquid change. 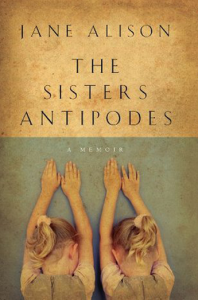 Q: J is considering her relationships after "three decades of wandering among men." How would you describe her attitude toward love?

A: She is trying to understand it, trying to fathom how it is that you can be born a single-celled creature but one day you see someone who splits you open with longing, and ever after you seem to need someone else.

How can you ever be solid and complete again? And even if you do achieve that--if you decide that you cannot or will not love or need anyone again--how much do you lose, if you become an island?

Q: The word "Island" is in the title, and the theme of solitude runs through the book. At one point, J considers the concepts of insulation and isolation. What does she see as the relationship between the two? 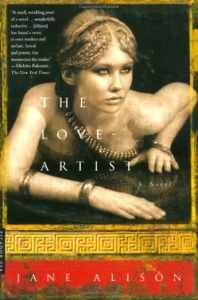 A: She's been working on Ovid and Latin...so naturally thinks of the root of both words: insula, which over centuries became isola. But there is a difference between feeling insulated and feeling isolated, no?

A: Aside from teaching and running an MFA program . . . I'm working on a book called The Art of Patterning in Narrative, which my publisher will put out in 2018, I think.

It's an extended essay on finding forms other than the classic dramatic arc on which to build narrative. A book for writers but also, I hope, passionate readers, especially of more experimental prose.