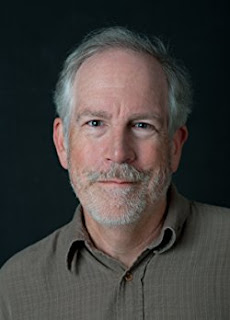 Alex Beam is the author of the new book The Feud: Vladimir Nabokov, Edmund Wilson, and the End of a Beautiful Friendship. His other books include American Crucifixion and Gracefully Insane. He is a columnist for The Boston Globe, and he lives in Newton, Massachusetts.

Q: Why did you decide to write a book about the feud between Vladimir Nabokov and Edmund Wilson?

A: I definitely say a little about this at the beginning of the book. I didn’t know of the feud’s existence. A lot of people better immersed in 20th century literature have known about it, but it was a secret to me!

I was with my friend [when I heard about the feud] and I couldn’t believe my ears! My first reaction was disbelief and scoffing humor—it was the silliest thing I’d ever heard.

I’ve been thinking about the books I’ve written, and every book is about a subject I knew nothing about. Nothing was [telling me], Oh well, everybody knows that. 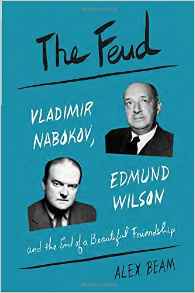 I didn’t know much about Wilson and Nabokov, and that it was [the Pushkin novel Eugene] Onegin [that played a big role in the feud]—I am a Russian speaker, a vestigial Russian Studies student, and the lure of Onegin is a place you can’t really take the reader, though it’s a chapter in the book.

Seeing what [the feud] was nominally about was pretty tempting. I knew Onegin was sort of the vortex of Russian literature, but I hadn’t read it. A number of things drew me in.

Q: How would you describe their friendship?

A: It was very beautiful. It’s no accident those letters [between them] were printed twice. It’s not only beautiful, it’s erudite, very candid. It’s the friendship every writer wants, the kind of friendship you’re lucky to have—people who like you and your work but can offer honest criticism.

The sense now is that a lot of the friendship was expressed itself through letters. That assigns it a slightly different quality—it could be the 18th century. We can’t see or hear their conversation, but we can savor the letters.

Q: So was it really a disagreement over Nabokov’s translation of Eugene Onegin that caused the friendship to end? 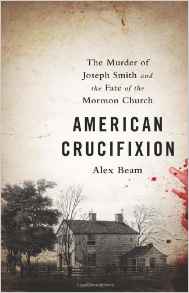 A: The book, which is blessedly short, in a not terribly profound way, takes the reader to the conclusion that the two men’s lives marched in different directions.

The nature of their successes—it’s real—when your friend is on the bestseller list and you’re not, the friendship didn’t survive Nabokov’s apotheosis.

I’m not an expert on Edmund Wilson but Wilson has a traditional arc for a career. In his prime, he was famous in America, as he enters his 70s, he was not a writer younger people were reading. It’s natural. Nabokov was quite the opposite.

Q: How would you describe the legacy of these two writers?

It’s radically uneven. I just did a piece for the Globe on Nabokov’s legacy. I don’t want to be overly blunt, but there is not an Edmund Wilson legacy.

The opposite is true for Nabokov. When you strip it all away, it’s 1000 percent on the strength of Lolita. Lolita is still a book people read. Its 60th anniversary was last year. There was an incredible amount of criticism about. It made the Modern Library list… 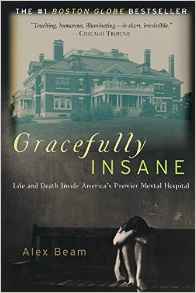 A: That’s my opinion. The academy has been in love with Nabokov for decades now. University scholars have kept him very much afloat…There are five journals devoted to Nabokov studies. There’s not one journal devoted to Edmund Wilson.

A: My next book is a conversation-stopper—it’s about architecture. I barely have started. It’s a book involving Mies van der Rohe and one of his famous clients.

A: I hope people like it! It was meant to be fun to read. I would want people to have fun reading it.