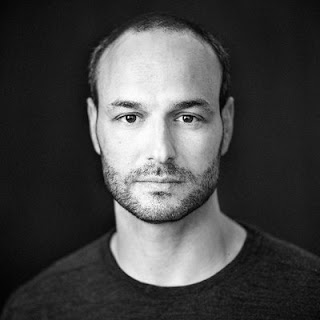 Anton Piatigorsky is the author of the new novel Al-Tounsi, which focuses on a Supreme Court case. He also has written the story collection The Iron Bridge, and his plays include Eternal Hydra and Breath in Between. He grew up in Washington, D.C., and he lives in Toronto.

Q: How did you come up with the idea for Al-Tounsi?

A: It happened gradually. Initially, I was interested in the Supreme Court as an institution, how strange and exciting it is that such a small group of people get to decide, finally, what is allowed in the law.

From there, I asked some very particular philosophical and social questions, such as: how does the law define what a person is? What are its assumptions? And how does the legal definition of personhood influence the rights and responsibilities a person has?

I saw an immediate overlap between those general questions and the specifics of the famous 2008 Guantanamo Bay case, Boumediene v. Bush. I was also fascinated by the political questions raised by that case. So I decided to make it the basis of my novel. 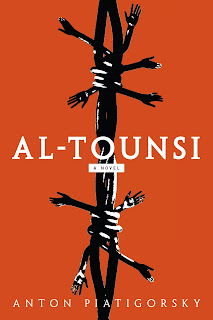 At the same time, I was really interested in the ways that the justices' personal lives might interact with their ideas and decisions. I wanted the novel to be about human questions just as much as—or more than—the cases.

The more I learned about the lives of the justices in the real world, the more I saw potential for a novel with my fictional justices.

Q: Some of the justices bear a certain resemblance to actual people—what balance did you seek when creating your fictional characters?

A: All of the characters are fictional. I took a strong fictional license across the board. However, it is obvious that certain characters resemble actual justices, especially when it comes to their opinions.

I had to rely on real law, and real legal opinions written by actual justices, in order to make the book an interesting and engaging commentary and criticism of law. There are also certain personalities on the Court that are exciting and interesting, and worth investigating in a fictional way.

That said, my fictional case resolves very differently than Boumediene v. Bush did, and the ways in which the sometimes extreme personalities of my characters influence that fictional case are entirely my own. 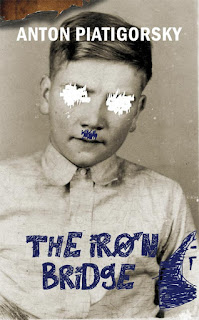 I feel okay about using aspects of the real world and real people in fiction—as novelists have always done—because I love and respect all of my characters. I know I don’t have to love them, but I do. They are far more interesting to me, and to the reader, when they are observed and written with deep respect and understanding.

Q: The novel touches on a variety of issues relevant to today’s news, including the confirmation of a new justice and the scope of executive power, yet it’s set a decade ago. What do you hope readers take away from the book?

A: Some of the key political and legal issues - such as the rights non-citizens have to our courts - are once again as relevant as they were back in 2008. And yes, a confirmation hearing is impending again, with all the political drama inherent in it.

Those issues and conflicts will remain relevant, periodically, for decades—just as the issues raised by the Japanese internment cases are, shockingly, important again after 70 years. 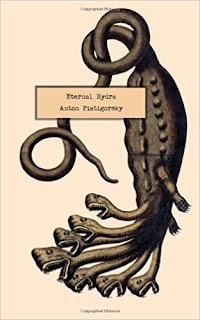 But the personal, social and philosophical stories inside this book are not dependent on any particular case or situation. I hope readers with diverse interests—well beyond the Supreme Court—will find those stories exciting.

How do people separate their personal lives from their supposedly objective ideas and work? How do intelligent people change their minds? What makes them change their minds? How do our backgrounds and conflicts influence our decisions and beliefs? There are many of these general novelistic questions in Al-Tounsi, and those are the ones that excite me most of all.

Q: In addiction to fiction, you’ve written plays and librettos. Do you have a preference?

A: No. They are all so different, with such different requirements. A perfect life for me is a mixture of forms. Plus teaching.

A: I have first drafts of three projects, actually - a novel, a play and an opera.