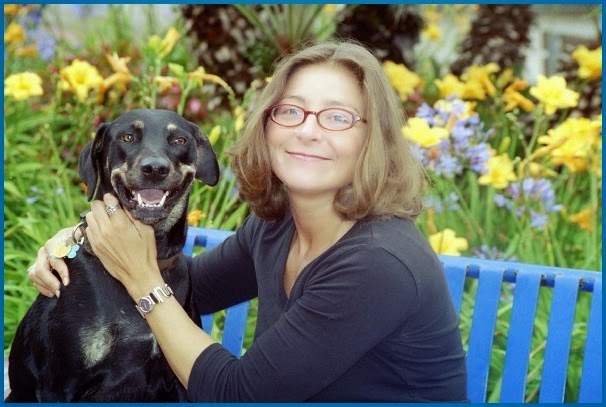 C. Christine Fair is the author of the new book Fighting to the End: The Pakistan Army's Way of War. She also has written Cuisines of the Axis of Evil and Other Irritating States. She is an assistant professor in the Security Studies Program at Georgetown University's Edmund A. Walsh School of Foreign Service, and she is based in Washington, D.C.

Q: You write, “Pakistanis and analysts of Pakistan have long remarked, with more truth than hyperbole, that while generally countries have armies, in Pakistan, the army has a country.” What accounts for this situation and what is the resulting impact on the country?

A: The explanation I’ve come around to is that Pakistan was the rump of the Raj. The institutions running the British Raj were inherited by India. Karachi had been the provincial capital of Sindh, but Sindh was [more or less] a desert and Karachi was a small city.

It was a state that didn’t have the apparatus of a state. The army was weak compared to India’s, but it was stronger than the other institutions. The Muslim League’s supporters were in North India. Imagine how difficult it would be if [the key] elements of the Democratic Party were in Canada.

[Concerning the idea of] Pakistan as a failed state, I say it’s miraculous that it isn’t a failed state; it’s a symbiotic twin that was lopped off [from India]. The army was the least bad off of all the institutions, and was hoisted to the forefront in 1947. 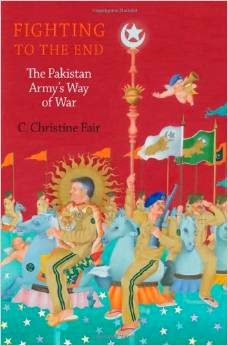 Q: What is the impact now of Pakistan’s relationship to its army?

A: From the beginning, there was no strong political party. [Pakistani leader Muhammad Ali] Jinnah didn’t know how to set [it up]. There’s a healthy debate that says he may not have seen this coming, and wasn’t prepared.

Politics in Pakistan never really developed. The bureaucracy was inherited from the British. The bureaucracy and the army really governed the country. It wasn’t until the time of Zulfikar Ali Bhutto that there was the emergence of a Pakistani political party that truly had its roots in the country.

One of the causes was that Pakistani democratic institutions were never allowed to flourish. [In the United States,] the Democratic and Republican parties today represent the whole country. In Pakistan, parties are very much tied to localities and personalities.

In Pakistan, it’s zero-sum politics. Because it’s not politics that represent the people, it’s given birth to very corrupt politics. The army benefits from the incompetence of the civilians, and the army contributes to the incompetence.

Q: How did you research Pakistan’s military culture? 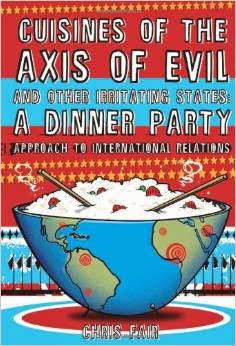 A: I did a Ph.D. in South Asian languages and civilizations, and we were taught to privilege text. I spent decades in Pakistan, and what I’ve found is that the most honest sources are [the ones that] were not intended for me, but for themselves. Army journals, different memoirs of different officers. There were six decades of this stuff. I scanned thousands and thousands of pages. I began collecting material in 2000.

There’s a very famous author named Carl Builder who talks about how military cultures are slow to change. But our military culture has changed, with gays openly serving, [new roles for] women, the integration of minorities.

What I was struck by is how much the British [customs] are carried on by the Pakistanis, and how the Pakistan army hasn’t updated its security threat in a way that’s current. It hangs on to [issues] relating to Partition.

In six decades, we’ve seen very little change in the Pakistan army. The Indian army has jettisoned a lot of the British concepts, and has come to much more seriously think about internal security. Pakistan will say that [an internal situation] is because of an external threat.

Q: What do you see as the future of relations between Pakistan and its neighbors India and Afghanistan?

A: I don’t see a good future. I don’t see Pakistan’s concerns vis-a-vis India going away.

The book I’m working on now is looking at education, and how Pakistani citizens are exposed to the same kind of  [army-based] narrative in their schooling; the Pakistan army makes a huge contribution to the curriculum.

I don’t see any evidence [that Pakistan is trying to make peace with India]. If they are really trying to normalize with India, they would try to dampen anti-India rhetoric. They’re not doing anything to put down Lashkar-e-Taiba.

With Afghanistan, I don’t see a lot of change there either. The concerns in Afghanistan are worse than on September 10. The Indians have reestablished all their historic ties to the Afghans. Pakistan was terrified after the first round of voting [in Afghanistan], because [Afghan presidential candidate] Abdullah Abdullah has such ties to India. Iran comes in as well. The Saudis and Pakistanis see India and Iran in cahoots in Afghanistan.

Q: You write, “The United States and its partners should seriously consider what it means to contain the threats that emanate from Pakistan, if not Pakistan itself.” What is the best course for the United States to follow in that regard?

A: We actually have many laws on the books to manage this, but we continue to subvert them. Our assistance to Pakistan is conditioned upon Pakistan’s cooperation with eliminating terrorist groups, stop supporting certain terrorist groups, but we have not enforced that. This administration has waived them. Pakistan interprets this as Pakistan being too important for us to take the issues seriously.

It’s hard to be punitive with Pakistan right now [due to] the war in Afghanistan…I hope that when we no longer have a footprint [there], we can be much more punitive.

It should be a much more transactional relationship in which we only cooperate with them when it’s in our interest—like the relationship with the Soviet Union. That’s how we should view Pakistan.