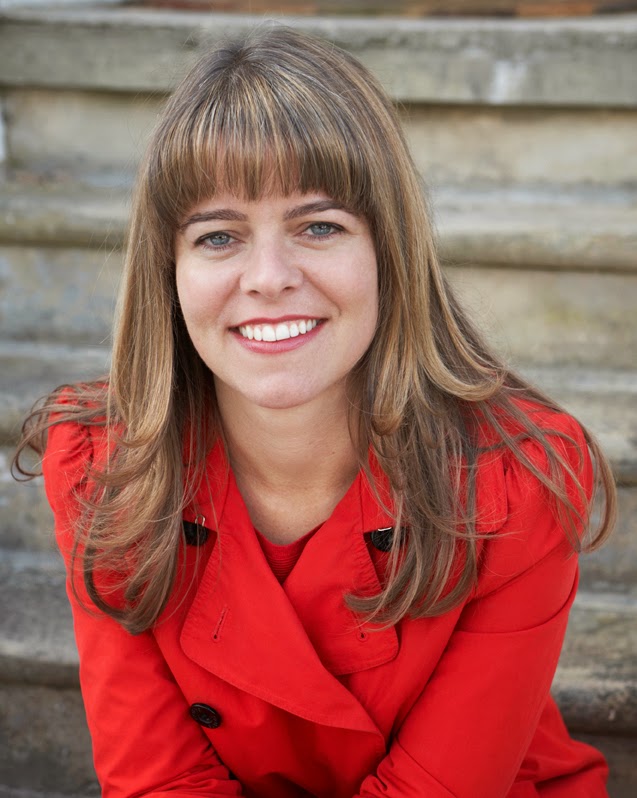 Claudia Hammond's most recent book is Time Warped: Unlocking the Mysteries of Time Perception. She also has written Emotional Rollercoaster: A Journey Through the Science of Feelings. She is the presenter of All in the Mind and Mind Changers on BBC Radio 4 and Health Check on BBC World Service Radio and BBC World News TV. She teaches at Boston University's London base.

Q: How did you come up with the idea for Time Warped?

A: When I was writing my first book, Emotional Rollercoaster, which is about the science of emotions, I was struck by the number of studies I read which seemed to involve something to do with time or memory or feelings about the future.

Initially I was thinking of writing a book entirely about the way we hold ideas of the future in mind, but my editor suggested being more ambitious and covering the past and the present as well. I’m glad I did. They all merge, so it’s hard to deal with them separately and still do them justice.

Q: What surprised you most as you researched Time Warped? 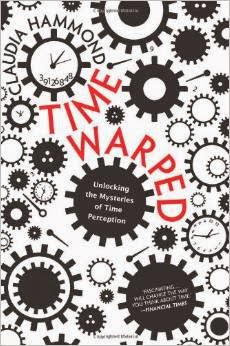 A: I was struck by the number of different fields within psychology and neuroscience which involve the research into time in some form or other, but would usually be considered unconnected.

Also what really fascinates me is that even with experience, we don’t get used to the way time warps. Even having written this book I’m still surprised every time I go away at just how strong the feeling is that although time went fast while you were away, when you get home and look back it feels as though you were away for ages. I call it the Holiday Paradox and it’s something I still find myself pondering about.

Q: What are some other interesting tricks time plays?

A: As well as the holiday paradox, there’s that sensation we all experience as we get to middle age of time feeling as though it speeds up as we get older.

This is something people often remark on, but there are also some other tricks time plays which we might not even notice without the research that tells us they happen.

For example in one of my favourite (but rather mean) experiments people are gathered in a room and asked to get to know each other before writing down the person they’d most like to be paired with for the next part of the experiment.

One at a time they’re called into a room, where half of them are told that although this has never happened before, not a single person has said they’d like to work with them, so they’d better work alone. The other half are told they’re so popular that everyone put their name down and so it’s only fair if they work alone.

The first test they’re given is a very straightforward test of time perception – estimating two minutes passing.  For the people feeling rejected time actually feels to them as though it’s passing more slowly. I think it’s extraordinary that our time perception can be warped that easily.

A: I’ve just finished making a series for BBC World Service Radio called The Truth About Life and Death where I look at the start and the end of life, beginning in South Africa with the couples trying out very low-cost fertility treatment to the people in Cyprus who are still searching for the bodies of their loved ones 40 and 50 years after they died.  I’m looking at the special significance of the beginning and the end of life and how attitudes vary around the world.

It’s been established that time feels as though it goes twice as slowly if you have depression. It also goes slowly in children who have attention deficit hyperactivity disorder. I wonder whether testing a person’s time perception could be useful perhaps in assessing their recovery.