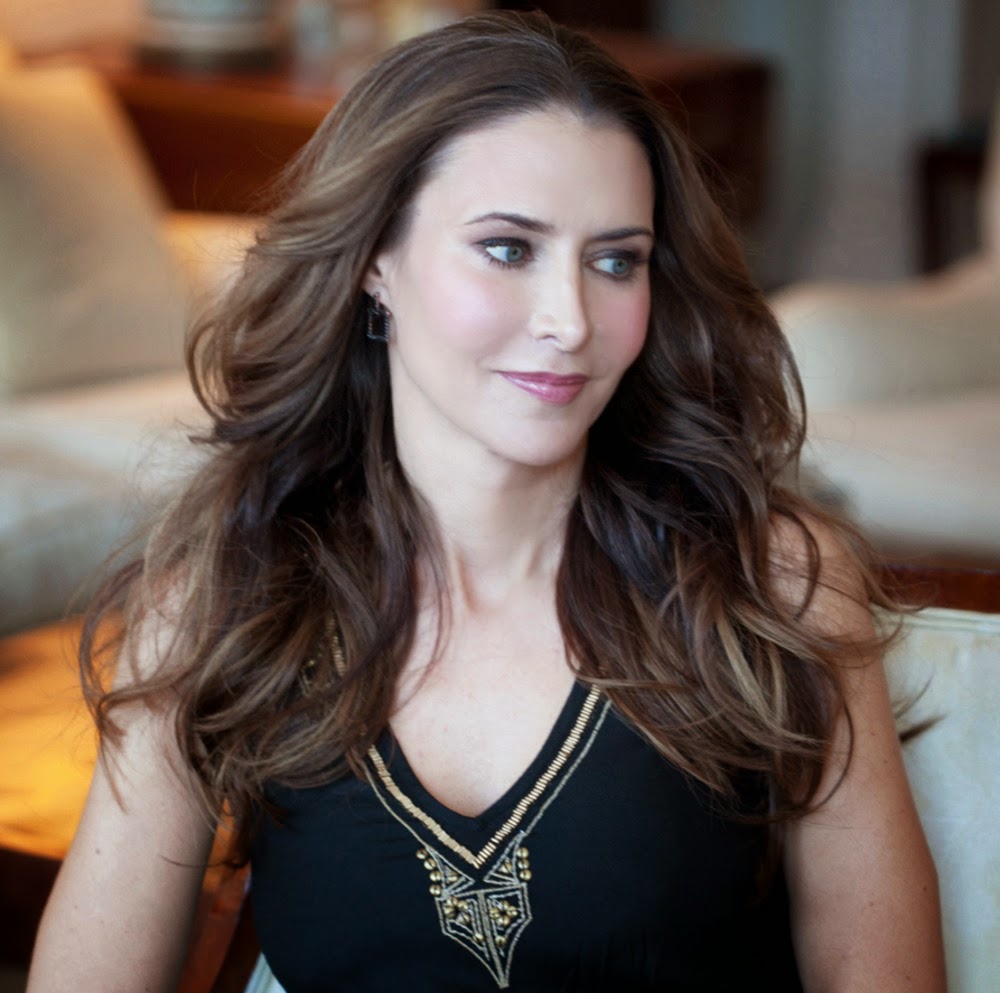 Karen Abbott is the author of the forthcoming book Liar, Temptress, Soldier, Spy: Four Women Undercover in the Civil War. She also has written American Rose and Sin in the Second City. She lives in New York City.

Q: How did you pick the four women on whom you focus in the book?

A: Good question--I was very deliberate about selecting these four women. I saw each of them as an archetype: the coquettish ingenue (Belle); the impostor (Emma); the femme fatale (Rose); and the savvy "spinster," as they called her (Elizabeth). I thought they each represented a different, interesting and vital viewpoint.

It was also important to me that their stories intersect, that their respective actions had a cause and effect. They're often in the same place at the same time; they encounter many of the same people. 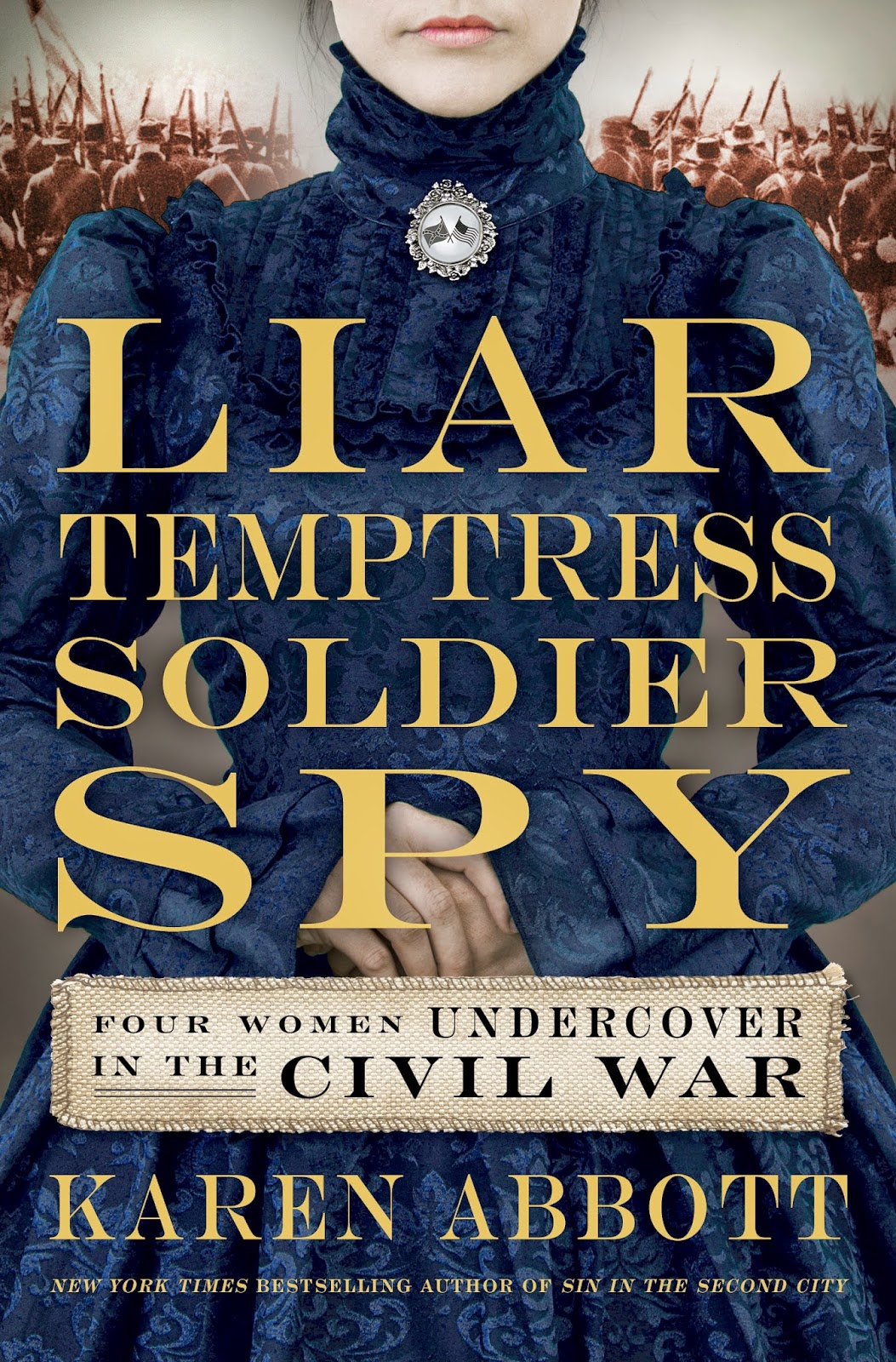 A few examples: Rose's spying directly affects Emma's situation in the Union army, especially at the First Battle of Bull Run (Belle's father fought in that battle, too). Belle knew one of the members of Rose's spy ring, Bettie Duvall, and idolized Rose during her own years in Washington. Detective Allan Pinkerton pursued both Belle and Rose, and Emma acted as one of his spies. Soon after Belle meets Benjamin "Beast" Butler, Elizabeth makes her first contact with the general and begins spying for him.

There are connections like that throughout the book, which makes it a sort of tapestry rather than four separate stories.

A: I've been researching this book, on and off, since I lived in Atlanta. Spending time sifting through musty archives is one of my favorite things to do, and fortunately I got to do it a lot for this book.

It's like detective work, putting all of the pieces together, and you never know what you're going to find in the next box, the next folder. I love that element of surprise. 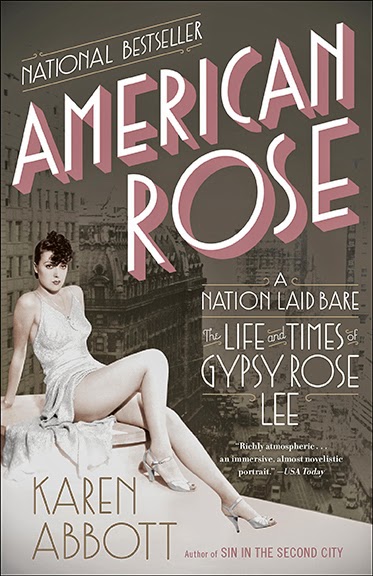 I also went to the First Battle of Bull Run reenactment, which was fascinating--these are people who are wholly dedicated to living, at least part of the time, 150 years in the past, but the modern anachronisms still get in the way. I remember a father telling his young son, "Look! There's Stonewall Jackson over by the power lines."

I was also able to connect with one of Elizabeth Van Lew's descendants, and he gave me never-before-published insights into her incredible spy ring.

I have to say, though, that I was most surprised by the research about women soldiers: how they disguised themselves, how they enlisted, how they lived alongside men for years--many without getting caught. My favorite tidbit is that female soldiers largely avoided suspicion because people had no concept of what a woman would look like wearing pants. It was unfathomable to them.

A: First, my apologies to John le Carré! Picking a title was a long and somewhat tortured process. Initially there were other words in the mix ("Mother," for example) but I nixed that after my editor pointed out that male readers will be turned off by anything that evokes a womb. 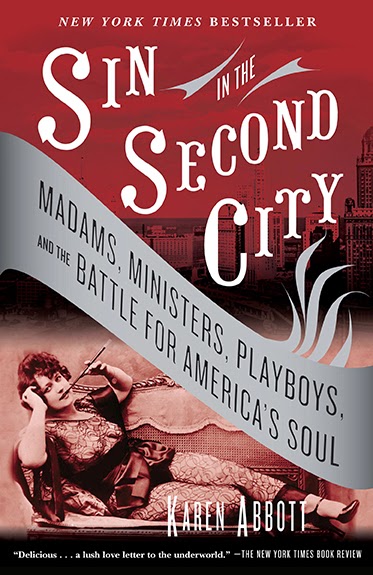 We wanted something that captured the spirit of all four women, and I think Liar, Temptress, Soldier, Spy does that. All four women embodied those words, and often at the same time.

A: I'm working on a novel, which is at once thrilling and terrifying, since it's new territory for me. It's based on a true story, of course (I still need my nonfiction fix!) and set in Chicago and New York City in the late 19th century, my favorite time period.

The main character is a con artist who reinvents herself (which seems to be a recurring theme for me) and who is ultimately forced to reckon with her past. The point of view is a bit tricky/ambitious, and I hope I can pull it off.

A: I'm doing something with this book I haven't done before: a newsletter. I'm usually wary of them, but I'm trying to make it fun--profiles of the spies, insights into the strange world of Civil War espionage, related giveaways. If anyone out there is a Civil War aficionado, a history buff, or a fan of indomitable, ballsy, women, I invite you to sign up! Click here for the link.

Also, briefly, the story of how I first became interested in the Civil War. I was living in Atlanta at the time, and stuck in horrendous traffic on Route 400 (any Atlanta readers will surely commiserate). For about two hours I stared at a bumper sticker on the back of a pickup truck: DON'T BLAME ME--I VOTED FOR JEFF DAVIS.

As a native Philadelphian newly transplanted to the Deep South, I was struck by the idea that Civil War personalities and politics lived on, in ways both frivolous and sincere, nearly a century and a half after the last body was buried and the final sacrifice made. And once I discovered Belle, Emma, Rose, and Elizabeth, I couldn't resist telling the story of the war the way they had lived it.