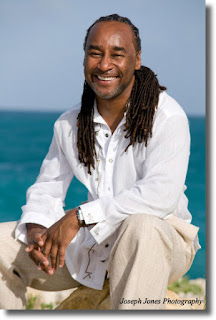 Eric Jerome Dickey is the author of the new novel Naughtier than Nice. His many other bestselling novels include Naughty or Nice, One Night, and A Wanted Woman. He is based in Los Angeles.

A: It was pretty random. One day I was reading fan mail and someone wondered if I would ever revisit the McBrooms. I picked up NoN and started playing What If? again.

I wasn’t going to press on because I loved where I had left the story when it was written back in 1492….But it worked out after I repositioned them for this novel. Frankie was given the lead. Tommie has a more complex life, as life goes with maturity. And Livvy, who was the lead in NoN, has the smaller part this time. 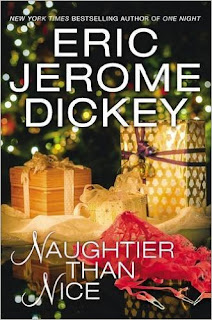 Q: Do you have a favorite among the three sisters?

A: Nah. I see them as one unit, more or less. I love writing the scenes when they are together. They are hilarious to me. Siblings can say anything to each other, hurt feelings, and 10 seconds later they are braiding hair and sipping wine. They fight each other but battle the world as a team.

Also I loved writing each when they were away and wore different hats, exposing their secret selves to the readers. Each had their own adventure.

Q: The novel is set in Los Angeles. Do you think it could have been set somewhere else, or is this an only-in-L.A. story? 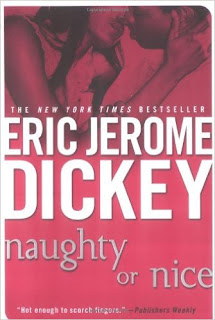 A: It’s a McBroom story more than an L.A. story. I could see it in London. In Nigeria. In Ethiopia. In Peru. In Argentina. The foundation of the story would remain even if the location and culture was enhanced or modified in some other way.

Leftover love, wanting children, dealing with exes, marriage and infidelity, making hard choices, all of those are universal issues. Remove the hue of the epidermis, remove religion, every one in every culture deals with that same part of being human.

Movies from Paris, Bollywood, or Nollywood all have the same themes, and their bloggers address the same universal problems. We’re built that way, I guess. 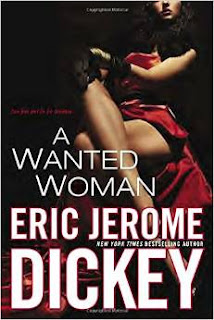 L.A. is a wonderful character, but so is London. London has dynamics that make it an awesome character. Would be fun to have Tommie and Mo riding on the Tube.…Or have Frankie walking along the Thames then riding the Eye and see Franklin down below waiting.

Livvy and her company could have been in Argentina, near Buenos Aires, in La Boca dancing the tango before tangling in sensuous ways. She could’ve met a doctor who spoke no English, then found creative ways to communicate. 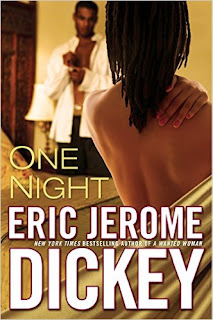 A: No idea, but pretty much every novel I’ve written has relied on family in some way. That theme is present regardless of the genre. In A Wanted Woman, in Genevieve, and here in NtN.

It’s there; I’d say people notice what they want to notice. If they were three assassins, it would be regarded differently, but the familial bond would remain.

A: Working on the novel Blackbirds. Four friends. Actually three of them were children in other novels and are entering the complicated world of dating and establishing friendships, only they are a bit different than the crews from ’96 because the world has changed. What was provocative then is commonplace now.

One character comes from Friends and Lovers, another from Liar’s Game, and another from Chasing Destiny. I think they are mentioned in Naughtier than Nice, or have a cameo from Tommie’s POV. A fourth character is original and from Nigeria. She has the longest name I have ever seen on paper….