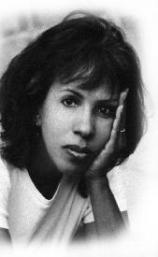 Brenda Woods is the author of The Unsung Hero of Birdsong, USA, a new novel for kids that takes place in a Southern town during the post-World War II era. Her other books include Zoe in Wonderland and Saint Louis Armstrong Beach.

Q: How did you come up with the idea for The Unsung Hero of Birdsong, USA, and for your characters Gabriel Haberlin and Meriwether Hunter?

A: The first book I ever wrote in the early 1990s was an adult World War II novel and one of the main characters was a member of the 761st Tank Battalion. That book was never published but I always wanted to include this little-known fact in a book and so…The Unsung Hero of Birdsong, USA was written and Meriwether Hunter came to life. 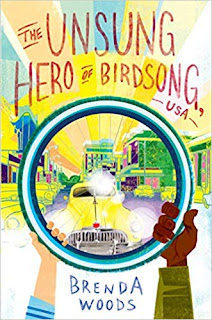 Also, I grew up during the Civil Rights era and always had a curiosity about the white people who had marched arm in arm with people of color. I wondered where their moral sense of justice had come from and when it had been born. Some of them were jailed, others were assaulted, and several lost their lives in the process. I imagined that Gabriel later became one of those marchers and Freedom Riders.

Q: What type of research did you do to write the book, and did you learn anything that particularly surprised you?

A: I did extensive research, primarily online. I researched the geography, current events, climate, colloquialisms, slang, movies, temperature, and even who was predicted to win the World Series. There was also a book about the 761st that I used as a reference. 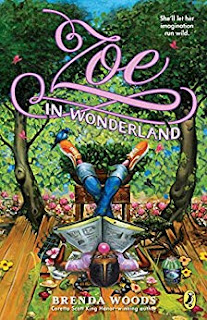 Two things I learned that I hadn’t previously known about were: The Green Book, which was a publication for African-Americans that allowed them to travel safely below the Mason-Dixon Line, and about the blinding of Isaac Woodard Jr. in 1946 in the town of Batesburg, which is not far from the fictional setting of the book.

A: From the very beginning, I knew how this book would end. The first part of my writing process is always to write the beginning and ending of a book in longhand. There have been a couple of times when I changed an ending but not for The Unsung Hero of Birdsong, USA. 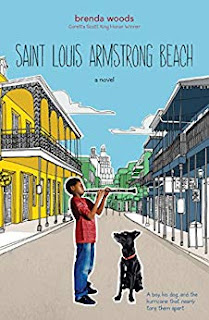 A: I hope they take away the fact that genuine friendship crosses the man-made lines of color and/or age. I also hope they gain an understanding that even as young people it’s OK to begin to think about issues of genuine freedom and justice.

A: Good humans come in all colors.