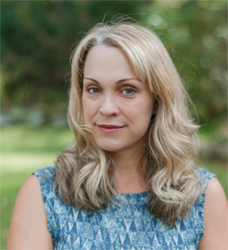 Gin Phillips is the author of the new novel Fierce Kingdom, which focuses on a mother and son who face danger during a visit to the zoo. Her other books include Come In and Cover Me and The Well and the Mine. She lives in Birmingham, Alabama.

Q: You write that "it occurred to me that maybe that dark daydream of a life-or-death situation could be the center of a novel about motherhood." How would you describe the relationship between your main character, Joan, and her young son, Lincoln?

A: That’s a tough question because in some ways that answer takes up an entire novel. Motherhood is hard to capture in a few words, and capturing it—as least as it applies to these two particular characters—was what I most wanted to do in the story. 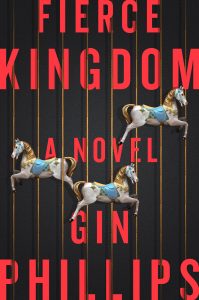 But—to keep it short—I think Joan is someone who takes immense joy in her son, and he enjoys her. There’s a playfulness and great affection between them. She loves the way his mind works. She listens to him.

She’s a mother who enjoys motherhood and who does her best to appreciate the small things along with the big ones. And because he knows she listens, Lincoln talks to her. About pretty much everything. She’s the center of his world.

Q: You've noted that you enjoyed the pacing of the novel, which takes place in a space of only three hours. Did you always plan to structure it that way?

A: I don’t know that it was exactly a plan—I sketched out a draft of the first couple of chapters, and it started to occur to me that it might work in real time. I liked the idea, so I kept going with it, and the further I got, the more sure I felt that it was the right choice. 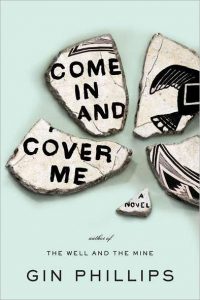 A: I had a different working title taken from a line in the book, but I really liked “Fierce Kingdom” when I started talking over other possible titles with my editor. There is, of course, a fierceness to Joan and her desire to protect Lincoln.

But I like the word “kingdom” even more. It echoes the animals all around the zoo. There’s a kingdom of two—Joan and Lincoln. And there’s the more complex kingdom of everyone who’s stuck inside the walls of the zoo for these three hours. They are a kingdom unto themselves—Joan, Lincoln, the other survivors, and the gunmen.

And back to fierceness, there’s both a fierce desire to survive…and a fierce kind of connection between them all, sometimes in ways we don’t expect. 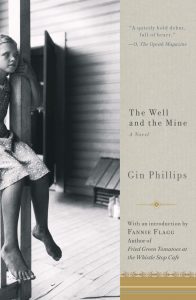 Q: You've written for adults and for kids. Is your writing process similar, and do you have a preference?

A: I like both. There’s a complexity to the literary fiction novels that I really enjoy. And there’s a purity to the kids’ books that I enjoy—I love remembering what it felt like to read at that age. Where there’s no thought of theme or structure, but where you just fall into the world of the book. Utter escape.

My writing process is pretty much the same for the two types, but the kind of satisfaction I get out of them is different.

A: A historical novel set in a real-life utopian community in Alabama that existed in the early 1900s. (I am fascinated by utopian colonies.) The book follows the story of a boy and girl raised in this idyllic town…and what happens once they’re grown up.