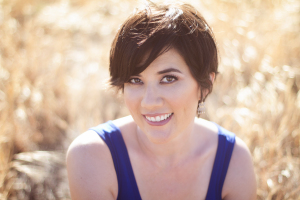 Margaret Dilloway's books include the novels Sisters of Heart and Snow, The Care and Handling of Roses with Thorns, and How to Be an American Housewife, and the middle-grade novel Momotaro: Xander and the Lost Island of Monsters. She lives in California.

Q: Sisters of Heart and Snow follows women in two different time periods. How did you come up with the idea for the book and for its structure?

A: My mother was from a samurai family so I knew I wanted to write something along those lines.  I looked up "samurai women" and found Tomoe Gozen, who lived in the 12th century, and wanted to write about her. She was a female captain, said to be the best archer in Japan, an incredible swordswoman, and stunningly beautiful. 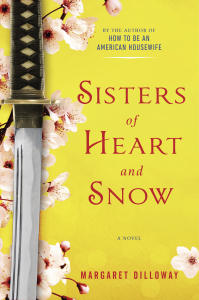 Q: You've written that your own family history connects with that of your historical protagonist, Tomoe Gozen. What more can you tell us about that?

Q: The relationship among sisters is important to the novel. Why did that interest you as a topic, and why did you write Rachel's sections in first person and her sister Drew's in third person?

A: Sisters of heart is a term for two women who are so close they're like sisters. In real life, Tomoe was Yamabuki's lady-in-waiting, and they would have been very close.

I wanted the historical to inform the contemporary but not be exactly parallel. So I have two contemporary sisters who used to be close but are not any longer in the parallel story.

I wrote Rachel in first person and Drew in third because it came the most naturally.

Q: You also include the issue of mail-order brides. Why did you focus on that topic, and how did you research it?

A: When I lived in Hawaii, someone told me about a lady who was a mail order bride, a young woman who married an older man. 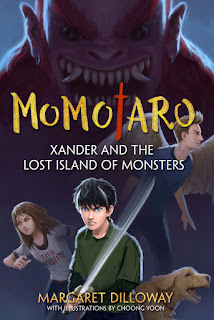 There's always a lot of judgment about these women, and they're generally viewed as little better than prostitutes; but the reality is that this situation works for some. Unless you can wave a magic wand and change the economics and cultural realities of the places where these women come from, you shouldn't judge.

A: I'm working primarily on my new children's series, Momotaro, published by Disney-Hyperion.