Katie Hafner is the author most recently of the memoir Mother Daughter Me, which will be out in paperback April 8. Her other books include A Romance on Three Legs, Where Wizards Stay Up Late, and Cyberpunk. A frequent contributor to The New York Times, she lives in San Francisco.

Q: You write that the idea for this book came to you during the time that you, your daughter, and your mother were living together. What was it like to chronicle your own activities during the remainder of that time, knowing that people eventually would be reading about your life? Did you feel self-conscious at all, or were you able to retain journalistic objectivity/distance?

A: Well, when I got the book contract with Random House, which was about three months into our experiment in multigenerational living, I decided that it was incumbent on me, as the author, to let the people would be in the book to know they would be in it.

I told both my mother and my daughter. My daughter was distracted with the ups and downs of teenage life, so didn't say much, and my mother was very generous in her reaction. "Write what you want," she said, "And I won't read it."

Not only was that generous of her, but it was very liberating for me, as a writer, because if I had sat around worrying about what people were going to think about what I wrote, I'd have been paralyzed.

Q: Your book brings up some very painful experiences from your past. How difficult was it to revisit those times as you worked on the book?

A: This ties in with what you asked above. I think that being a journalist both hurt and helped. I was careful to be objective in the story, but there were times when my objectivity was just plain silly, and the first drafts made no sense. That is, it was a book about some person named Katie Hafner, written by a journalist named Katie Hafner. 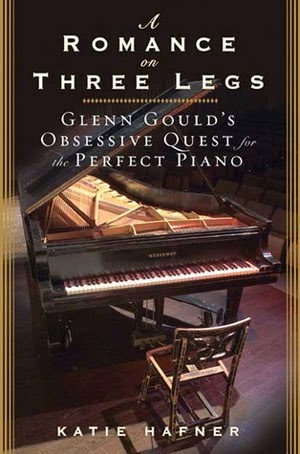 Once I started doing some deep introspection, some real analysis, the two Katie Hafners started to come together. If that makes sense...

Also, being a journalist helped when I wrote about the past. I stayed surprisingly calm -- and as objective as a journalist might be -- when writing about the past, with the major exception of the deaths of my husband and sister. It ripped me apart to write about those two events.

And sitting in the therapist's office with my mother, telling the story of being taken away from her when she didn't even remember much about it (and certainly none of the particulars), that was extremely painful.

But by and large, when it came to my childhood, I tried to stick to just what I remembered. And you'll notice when you read the book that I've inserted very little dialogue from the distant past. The only extensive dialogue takes place in the present, and I was careful to write it down as it happened (one reviewer said I had invented a new genre -- "reality prose").

Q: You write that your mother "has been less than thrilled to be featured in her daughter's memoir." Has she changed her opinion since the book came out? 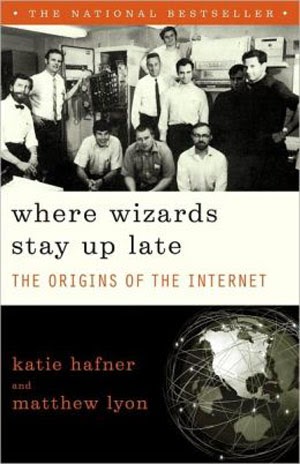 A: No. I had hoped she would see the book as a book about forgiveness and love. But she has struggled with my having written about her.

I think part of the reason for the struggle is that there are many things in the book she doesn't remember (alcohol will do that to you), or might remember differently.

But it can be very harsh to strip away all facades and ask someone to look at the flawed parent they once were. I imagine that has been very hard for her.

Q: What reactions have you received from readers?

A: It's been extremely gratifying to know that the book has resonated with so many readers (women, mostly) on so many different levels.

In the past few months I've traveled all over the country visiting bookstores and book groups and various organizations to talk about the book. And the reception is always warm, the questions deep. 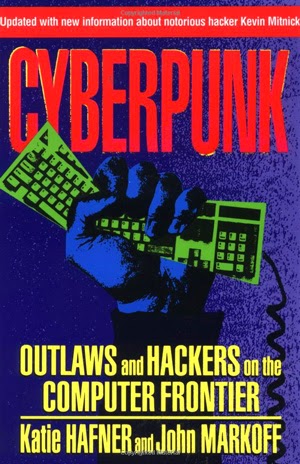 I'm surprised by how many women have had similar experiences with, say, an alcoholic parent, a complex mother-daughter bond, or a multigenerational living experiment.

I've also been surprised by how many people had similar things happen to them that I thought were just flukes in my life. For instance, two or three people have told me that their parents changed their birth certificate to get them into school early. Things like that.

A: I'm writing a lot about healthcare for The New York Times these days, and mulling ideas for a next book.