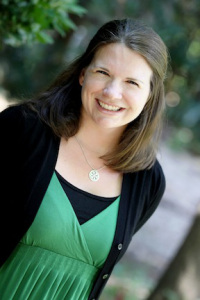 Kay Honeyman is the author of the new young adult novel Interference. She also has written the YA novel The Fire Horse Girl. She is a middle school teacher, and she lives in Dallas, Texas.

Q: You've said that Interference is a cross between Jane Austen's Emma and Friday Night Lights. How did you come up with the idea of Emma at a modern-day West Texas high school?

A: I’m not sure I can take credit for starting with such a fully fleshed out idea, but it did evolve into that.

I started with the idea of a character like Emma. I know she’s not everyone’s favorite because she can come across as a little self-involved, maybe even spoiled. But what I have always liked about Emma was her earnestness and sincerity. She has the best intentions even when they go awry, and I can relate to that.

Another thing that has always struck me about Emma is how much of an outsider she is. Even though she’s spent her entire life in the same town, she can only interact with a tiny group of people according to her society’s norms. The story begins by isolating her even more when now married Mrs. Weston leaves. I think that isolation is where a lot of the conflict and story comes from.

And if you want to talk isolation, West Texas is a great setting. It is unique even with in Texas. If you have ever driven there, the land flattens and turns these beautiful earthy tones. It always felt a little like going to an island. It has its own flavor and norms. I love places with personality. It makes the setting interact with the characters. These are also great places for fish-out-of-water stories. 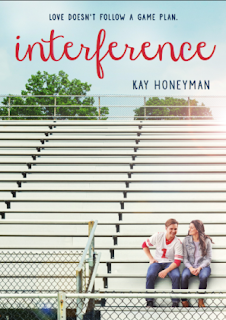 The beauty of [my character] Kate and Emma is that they are tough enough to isolate. They would never consider giving up. They will fight through whatever you throw at them. That’s a very “West Texas” attitude, I just realized. While on the surface Kate is an outsider, deeper down, she fits the setting perfectly.

Q: Why did you include politics as such an important part of the novel?

A: I like my characters to have a filter through which they see the world. Politics is a great filter. It has capacity. Kate can be her most noble or petty and cruel. She can be a creative problem-solver or closed-minded. These filters are like second settings. Maybe “a setting for the character’s interior life” is a good way to think of it.

Q: Kate is also a photographer. Why did you decide on that as her passion?

A: These questions are really making me think. Another trait I like a character to have is a fascination. These fascinations are often the first hook into the character for me.

I follow their passions for a little while. I took a class to learn to develop darkroom photographs. I checked out books on photographers to find the one’s Kate would like. I get interested in my characters’ talents and pursuits, and that gives me a path into the characters’ personalities. 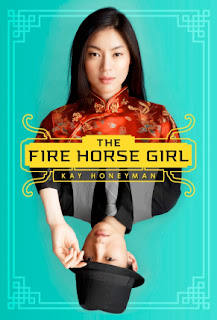 Photography always made sense to me for Kate. It gives her a safe way to look at the world with a little distance. It also gave me a way to show her growth and her increased tolerance for the messiness of authentic relationships. As she became more connected, so did her photographs.

A: Painfully. I am terrible at titles. The original title was Margin of Error. Apparently, not even my mother liked that title. I like it, but I think that is because I fell in love with the vocabulary of politics while writing this book.

My editor suggested we go for a title that bridged Kate’s journey, politics, and football. I remember sending her a list of possibilities, and Interference was the last one I came up with. I think Interference is a better title. It’s the piece of her personality that the story turns on. In many ways, it is her best and worst trait.

A: I have a couple of early drafts. One is contemporary. It’s definitely starting with a Sense and Sensibility feel. The other is historical. It is set in post-war Germany and has no ties to any Austen novel at the moment. I will spare you their working titles as they are dreadful.

A: I really enjoyed this! Your questions made me think about some of the choices I made while writing. It is always fun to figure out why my writer instincts led me the direction they did. Thank you!