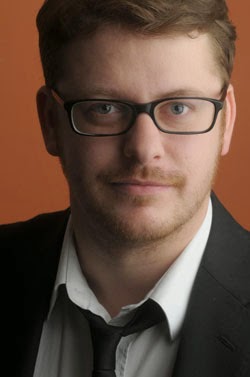 Tristan Donovan is the author of the new book Feral Cities: Adventures with Animals in the Urban Jungle. He also has written Replay: The History of Video Games and Fizz: How Soda Shook Up the World. He lives in Lewes, East Sussex, in the U.K.

Q: You write that London’s “brazen” red foxes were an inspiration for this book. How did they epitomize the issues you discuss in Feral Cities?

A: London’s foxes have become very bold. They’re a common sight and it’s not unusual to bump into foxes during the evening - even in places were people are wandering around.

Red foxes are one of the most successful urban adaptors around. They live in cities across the world and urban foxes do behave differently to those in rural areas - they’ve learned to avoid busy roads until the early hours and live in higher densities than outside cities.

So they embody how animals are adapting to city life. They also capture one of the things that make urban wildlife so fascinating - the way they interact with people. Urban wildlife isn’t just about animals going about their business in remote places; it’s the wild right among us. The wild under our feet, on our roofs, in our homes and under our streets. 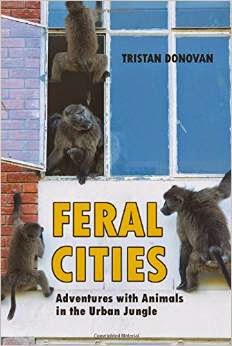 Q: You traveled all over the world looking at urban animals, from boars in Berlin to parrots in Brooklyn. Of all the situations you explored, were there any that you found especially fascinating?

A: There were so many "wow" moments but if I were forced to pick one I’d go with the feral chickens of Miami. There are thousands of them running wild in the streets and what makes them so interesting is that they really capture that human aspect of urban wildlife.

The chickens were brought in by people for food, cockfighting and - in some cases - voodoo rituals so there’s only minimal effort made to remove them because while some find them a nuisance that they want gone, plenty of people want them left alone. Miami’s chickens are almost the perfect example of how people and wildlife interact to shape urban wildlife.

Q: You ask, "Can cities really be biomes?" Do you think they can, and are the definitions of biomes changing?

A: I think they can be. Biomes are vast areas that span continents and have similar environments, wildlife, plants, evolutionary pressures and ecological processes - even if they don’t have exactly the same species. Urban ecology might still be a fairly new area of study but there are already plenty of signs that cities have biome-like characteristics. 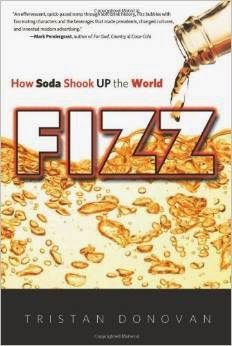 Cities are built in similar ways and out of similar materials. Processes like the urban heat island effect seem to make the air temperatures and water systems in cities closer to each other than the countryside around them and we tend to plant the same plants in cities.

The animals that do well in cities seem to have similar characteristics too like generalist diets, being good at being sneaky, fast breeding and adaptable behavior. Add to that how we travel around introducing the same animals, both intentionally and unintentionally, and you end up with similar animals in cities worldwide too.

All of this suggests that the idea that cities are, or are least becoming, a distinct biome isn’t a far-fetched idea. And that challenges the traditional concept of biomes, which completely ignores urban environments.

Q: What are some examples of how cities are adapting to the animals that live there?

A: On the whole city governments haven’t responded. It tends to fall to animal control teams to try and mitigate any conflict that happens and that’s about it.

But those teams are often really understaffed. Los Angeles, for example, had just two people dealing with urban wildlife when I visited them and Delhi had just one person charged with dealing with the monkeys that live there.

That said, there are good examples. Cities like Toronto and Oakland have introduced building rules designed to reduce the risk of migrating birds crashing into buildings. Chicago’s Lincoln Park Zoo has created an area of native habitat that has become home to the black-crowned night heron, which is an endangered species. There are also the efforts to build green and brown roofs and walls in European cities like Zurich. 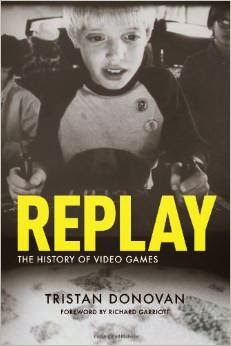 A: I’ve just signed a deal for a book about board games and what they tell us about society, and ourselves so I’ll be cracking on with that very soon. I’m also busy doing interviews and research for the second edition of my first book, Replay: The History of Video Games.

A: Researching and writing Feral Cities has changed how I view cities. Before I did the book I’d not even notice the wildlife in the city, now I see animals everywhere and it’s fantastic - like seeing the world anew. I hope that people who read Feral Cities will come away from it with a fresh perspective on the city too.