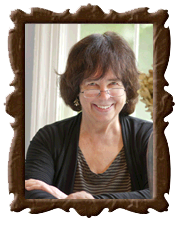 Jane Yolen is the author of the new children's picture book On Gull Beach. Her many other books include Owl Moon and the How Do Dinosaurs... series. She lives in Hatfield, Massachusetts.

Q: How did you come up with the idea for On Gull Beach, which is the third in a series written for the Cornell Lab of Ornithology?

A: I spend summers just a few blocks from a beach (not on the Cape, but St. Andrews, Scotland) where gulls are often on my mind.

One year a female gull nested in my chimney and her lone nestling slid down the rather steep roof and landed in the garden. He (or she) was too young to fly and I spent the weeks before he (or she) fledged, feeding that hungry baby with bread and cookies and other goodies, though from a distance since every time I got too close, Mama Gull dive-bombed me. 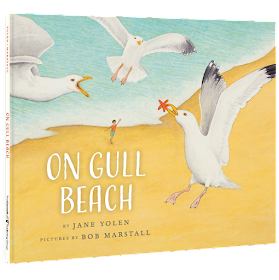 He slept at night on my garden steps and made a considerable mess. But I loved him (or her). And when he (or she) finally—after a few practiced lift off and flights around my garden—took off into the sky, we never saw one another again. Or maybe we did and I didn’t recognize him. (Or her.)

But after that, I knew I wanted to write a book about a gull. Only it ended up being a very different kind of gull book because it rested on the rhythms of the first two books I had done with Bob Marstall.

Q: What do you think Bob Marstall's illustrations add to the book?

A: I think they MAKE the book. The story was, of course, written with his wonderful art in mind. But as always with Bob, he listens to the words and then deepens the ideas and the gives visual depth and heft to the story. 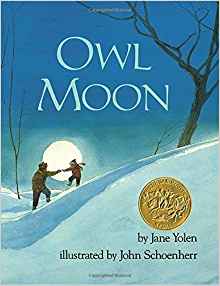 Q: What are some of the special characteristics of the beaches on Cape Cod?

A: We spent one summer with our children n the North Shore of Massachusetts—not Cape Cod but with some of the same great scenery.

The brilliant blue above a beach that isn’t the soft sands of southern climes but filled with rocks and tide pools and a kind of rougher water as well. The color is deeper, not the aquamarine of  Mediterranean beaches but the darker, cooler blues the old whalers surely knew.

The shorebirds are different, too—and the bits of stuff that the ocean spits out, making a demarcation line between tide and sand are different as well. 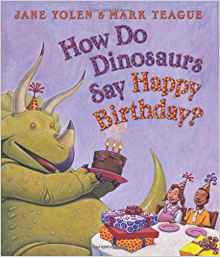 A: I have another bird book coming out from Cornell in the fall, Crow Not Crow. It is a book based on the way my son Adam Stemple—a birder almost as good as his dad (my late husband was the original Pa in my book Owl Moon)—taught his wife to identify birds.

She was a Minneapolis city girl who nothing about bird watching. Though she knows an awful lot about medicine, music, politics, and making people laugh!

Adam and I wrote the book together, and the amazing illustrator, Elizabeth Dulemba, brought it brilliantly to life.

A: This year my 365th and 366th books came out—so you could actually read a book of mine a day for a year, even on the leap year. So we have been doing a lot of celebrating.

The two books that were 365 and 366 were Mapping the Bones (a Holocaust novel) and A Bear Sat on My Porch Today (a rhymed picture book) and they both came out on March 6,  so we have no idea which is ‘5 and which is ‘6. But we do know that On Gull Beach was not far behind!