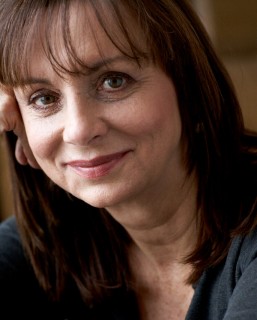 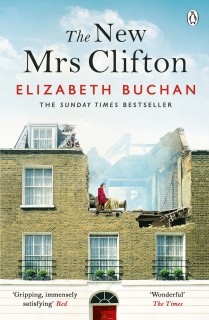 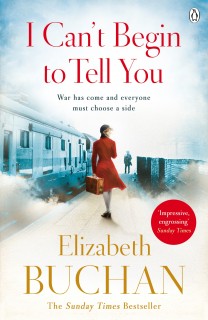 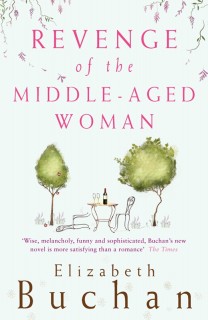 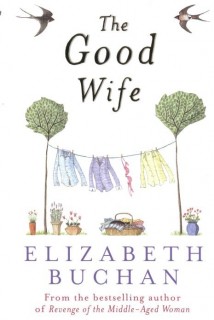 --Interview with Deborah Kalb. Here's a previous Q&A with Elizabeth Buchan.
Deborah Kalb at 7:27 AM
Share