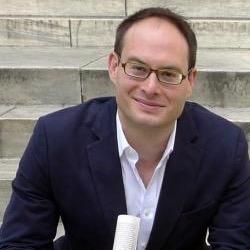 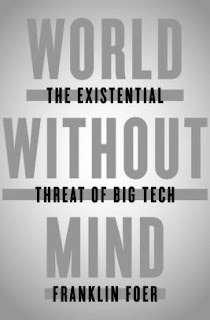 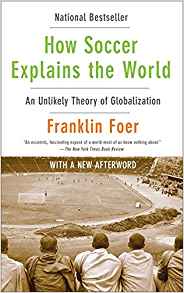 --Interview with Deborah Kalb. Franklin Foer will be speaking at the Bender JCC of Greater Washington on Dec. 7, as part of the Lessans Family Literary Series.
Deborah Kalb at 8:43 AM
Share