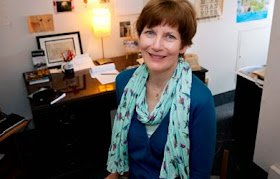 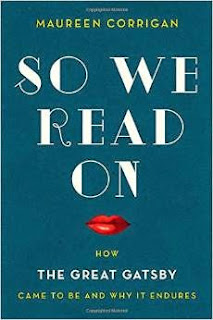 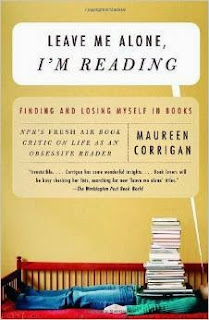 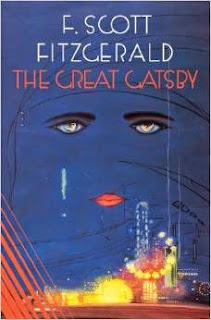 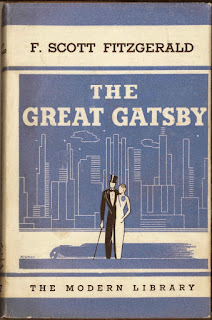 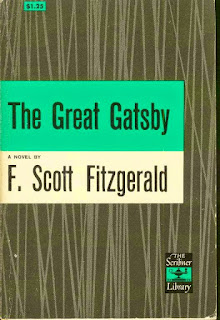 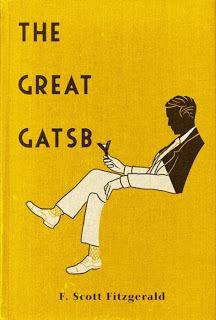 --Interview with Deborah Kalb. Maureen Corrigan will be participating in the Temple Sinai Authors' Roundtable in Washington, D.C., Saturday, Feb. 27. For an earlier version of this Q&A, please click here.
Deborah Kalb at 6:43 AM
Share