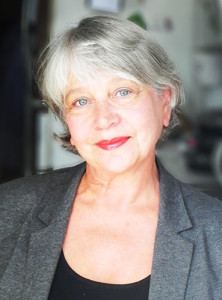 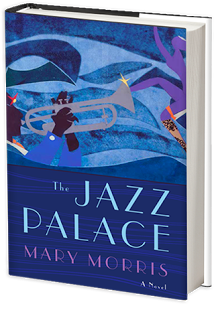 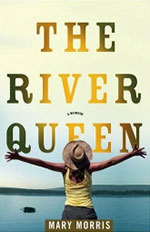 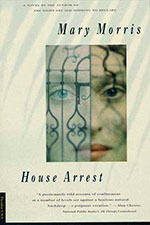 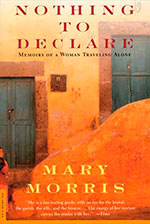 --Interview with Deborah Kalb. Mary Morris will be participating in The Lessans Family Annual Book Festival at the JCC of Greater Washington, which runs from November 5-15, 2015. For an earlier version of this Q&A, please click here.
Deborah Kalb at 6:57 AM
Share