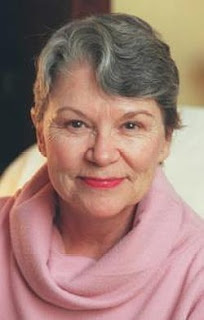 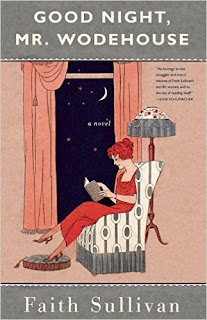 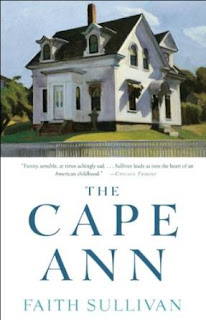 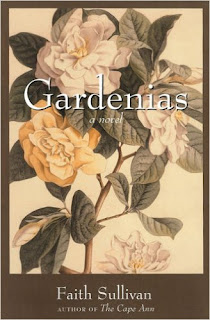 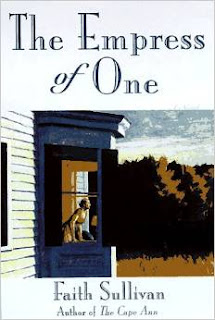 Q: Anything else we should know?
A: After Ruby, I will finish a novel about Lark Erhardt, a character in several of my books.
One might guess, upon reading Good Night, Mr. Wodehouse, that I love people who love books, whether they write them or read them. Books and writers are my religion, and that religion has served me well.
--Interview with Deborah Kalb
Deborah Kalb at 5:43 AM
Share