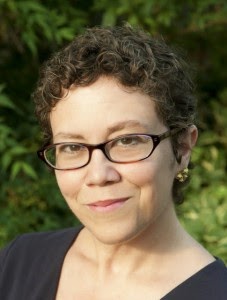 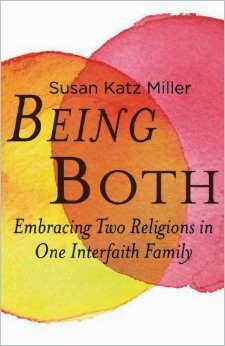 --Interview with Deborah Kalb. Susan Katz Miller will be participating in the Hyman S. and Freda Bernstein Jewish Literary Festival at the DCJCC, which runs from October 19-29, 2014. For a previous version of this Q&A, please click here.
Deborah Kalb at 5:39 AM
Share