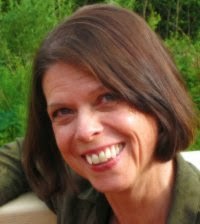 Deb Vanasse is the author most recently of the novel Cold Spell. She has written for adults and for children. Among her other books are Lucy's Dance and Under Alaska's Midnight Sun. She lives on Hiland Mountain outside Anchorage, Alaska.

Q: How did you come up with the characters of Sylvie and her family in Cold Spell?

A: Sylvie spoke to me first; I heard her voice, and that opened the way to the story. I then got to know her mother—and as is the case with many of my characters, there are parts of me in both Sylvie and Ruth. Kenny and Lena were also interesting characters for me. I knew their flaws, but as I wrote them, I also discovered their endearing qualities.

Q: Alaska is almost like another character in the book. What are some of the most common misperceptions about Alaska? 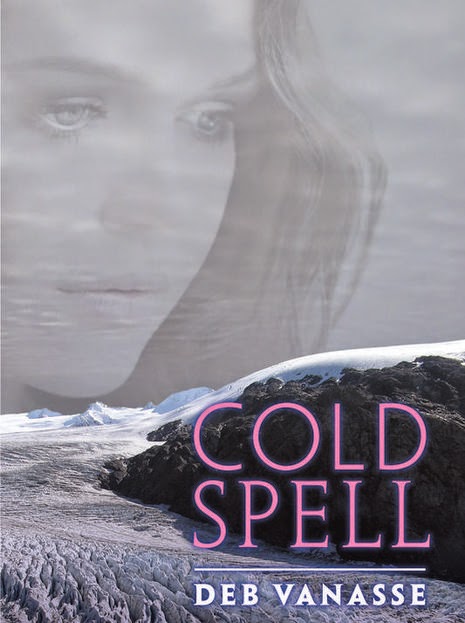 A: It’s hard to know where to begin—there are so many misperceptions of Alaska, many going all the way back to the time when this place was a big, blank place on the map, but many also stemming from more recent developments, especially “reality” television.

The net result is that those of us who live here end up either making lots of jokes about the crazy things we get asked (Do we live in igloos? When do we turn on the northern lights?) or defending the truth about the place we love. I suppose what I like least is the mistaken idea that we’re all at odds with the wilderness, where in truth, most of us who live here appreciate and respect the wild.

There’s also this idea that Alaskans are rough and reckless. While an adventurous spirit is definitely a plus for enjoying this place, those of us who’ve been here the longest tend to be as community-minded as we are independent. I hope that comes through in Cold Spell.

Q: Cold Spell focuses in large part on a mother-daughter relationship. What about that dynamic interests you? 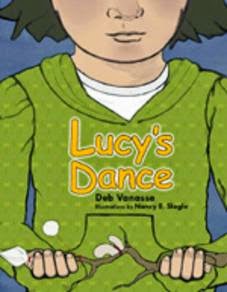 A: When I was a young mother myself, I received a letter from my mother saying I’d never see her again. So you can see how mother-daughter relationships became a major point of interest for me from that time forward. Any complicated relationship is interesting to explore in fiction, but when a particular relationship has touched you emotionally in ways you don’t fully understand, that’s even better.

Q: You've written books for adults and for children. Do you have a preference?

A: I fell rather by accident into writing for children. After my first young adult novel was published, I realized it was a good genre for writing shorter works while I was working fulltime at other jobs. There’s a lot I enjoy about writing for young readers, not the least of which is that they can be more discerning than adults; they demand a good story, with no mucking around to get at it.

Once I was able to write fulltime, I began moving toward what I call my passion projects, the books I’d always longed to write. Cold Spell is one of those. 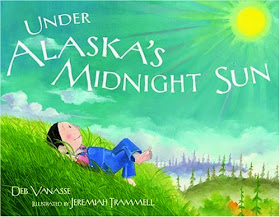 A: I’ve got another passion project in the works, a nonfiction narrative biography of Kate Carmack, a Native woman who was a key but overlooked figure in the Klondike gold rush. The research was intense, especially since Kate, like most Native women of her era, was illiterate and left no written record beyond letters that were written on her behalf.

After three years, the better part of the drafting is done, and I’m working with the publisher on edits that will, with any luck, lead to the book coming out next year.

I’m also working on a book for writers called What Every Author Should Know, a comprehensive guide to writing, publishing, and promotion.

A: I love interacting with readers, including book clubs; they can contact me at debvanasse (at) gmail.com or sign up for my free e-newsletter at www.debvanasse.com. I try to always offer some sort of special to my fans—discounts, early reader opportunities, etc.

Particular to Cold Spell, radio host Angel Clark is the voice for the forthcoming audiobook, so readers can expect news of that, along with some sort of special offer, within the next few weeks.