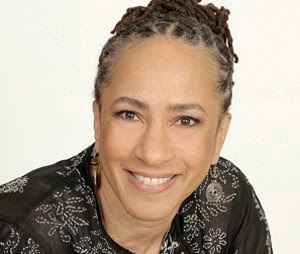 Lorene Cary's books include the acclaimed memoir Black Ice; the novels If Sons Then Heirs, Pride, and The Price of a Child; and a book for young readers, Free! Great Escapes from Slavery on the Underground Railroad. She lives in Philadelphia.

Q: Your books span various genres, including memoir, historical novel, present-day novel, young adult. Do you have a preference among those genres?

A: I don’t really. I love learning new things with each book, particularly learning a different genre, a different time period, different characters. The Price of a Child ended with an open ending, and people asked, So that means you’ll do a sequel? But I really want to learn something new. 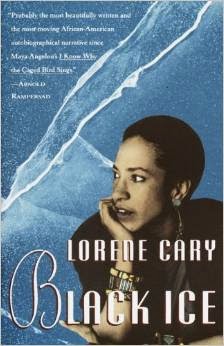 Q: Your memoir Black Ice has become a classic. When you were writing it, did you expect it to have such a large impact?

A: I did not think about people reading it. It was so hard for me to write it; it was uphill rock climbing learning. The only thing I thought about was that I hoped the first edition of 7,500 books would be sold, so when I went to write another book, I could get another commitment.

Had I thought that years later I’d be in classrooms with young people [reading it], I may have been more cautious.

Q: One of the major themes in your most recent novel, If Sons Then Heirs, deals with property rights. Why did you choose to include that topic in the book? 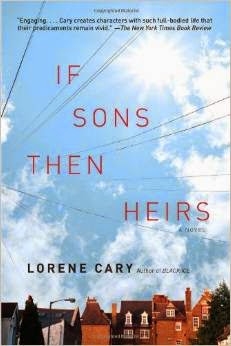 A: As you get older, you’re still exploring some of the same fields, plowing the same fields to find new things. I very much wanted to look at race, and the time right after Reconstruction is a crazy time. I remember reading Ida B. Wells’s book The Red Record about lynching. I read about that time period.

People can see it in plain sight. In a restaurant in North Carolina, [for example,] all the white people are in the dining room, and all the black people are serving. How can everybody believe all these people are only capable of serving? Some are going to make that choice, but everybody? I keep exploring that…. 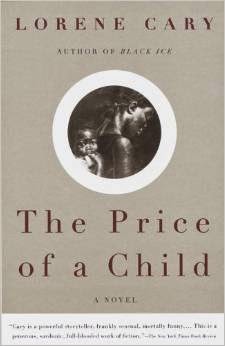 The way you build in a democracy, inheritance is a key to generating wealth, but not the only key. Property has everything to do with inherited wealth…In Philadelphia, [many] black people are from Virginia, North Carolina, South Carolina. All these people talked about land they had, being sent down South. I kept wondering, what happened? It merged with a story from Ida B. Wells’ Red Record I could never forget. …

The two came together. Lynching and property rights are tied together. I started with North Carolina, but the heir laws of property in South Carolina are so egregious, and there’s so much more heir property there, and so much was lost, and lynchings were there later.

Q: Do you know the endings of your novels before you start writing? 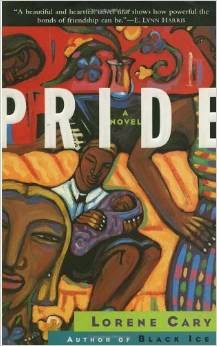 A: I have to plan things out, like Jacob’s ladder going to heaven, or else I’m scared to climb. But it’s a book and not heaven, so [it] changes.

Q: Do you have a favorite character among those you’ve created or written about?

A: I feel like it’s bad karma to pick somebody. It really is true, whoever I’m working with right now [is my favorite]. For me, all the energy from writing is about doing it.

Also, there’s the extreme luxury of play and imagination; I’m back to the little girl under the table. That’s part of the reason why I have such a hard time allowing myself to do it without doing other things that are clearly service-oriented. I love it for me. Right now I’ve got a couple of characters I just love, and I think about all the time.

A: I got very ill a couple of years ago. …Last year, I determined that I had the kernel of a story, and it took me months to write one story. I was getting better and better, and felt strong again, and I’ve rewritten the short story. 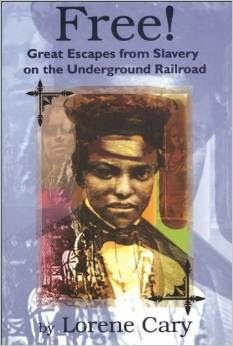 Also, the Opera Company of Philadelphia—I gave it to them. They asked me to write an opera treatment, speaking of new genres! I worked with a dramaturge; it was like a great tutorial. We took the story and made it into an opera treatment. The treatment is what they’ll give the composer. It’s classical opera and gospel.

The main character is a man who is a church organist. He’s a gay man who has a love relationship with a man who’s a divorced Philadelphia police officer and says he cannot come out—he has two sons, he’s a cop, he’s running communications for the department.

A: The other thing I’m doing is a new website that I hope to launch next year. It will feature stories of things people are doing to keep children safe. It grows out of my work with [Philadelphia’s] school reform commission and the safety committee. I heard hundreds of stories of great teaching, mentoring, social-emotional intelligence of people working with children. Generally, the media doesn’t pay attention to that.

Q: Does it have a name yet?

A: Safekidsstories.org. I’m working now on organizing it so I can crowdsource the information—get videos, get iPods, have events where people tell stories. My students at Penn will report and write [stories].

Q: So this website will be up next year?

A: It will take me the better part of a year so I have enough stories and a real editorial group to work on it so it’s fabulous. What I don’t want to do is to rush it and undercut the very people I’m trying to celebrate.