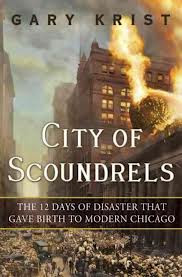 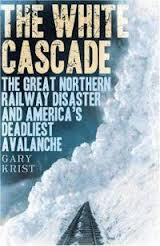 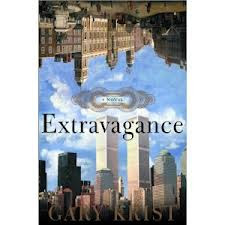 A: As you point out, my work so far has been all over the map.  I started my writing career with two collections of literary short stories, moved on to two thrillers, published a comic historical novel, and then turned to historical nonfiction narrative with my last two books.  From a branding perspective, then, I’ve mismanaged my career terribly!
But the various forms and genres I’ve worked in are not really as different as you might think.  I’ve always considered myself in the narrative business, whether the narrative is fiction or nonfiction, short-form or long-form.  And although I’ll probably return to fiction at some point, for the foreseeable future I’m sticking with my current obsession with history.
Q: What are you working on now?
A: I’m working on a book about New Orleans in the 1890-1920 era.  I’ll be focusing on a thirty-year conflict pitting the city’s social and commercial elite against the members of its various demimondes—prostitutes, jazz musicians, ethnic criminals, etc.
Basically, it’s the story of how the white establishment in New Orleans tried to “normalize” the city, to bring it more into line with Southern Protestant ideals of morality, racial hierarchy, and civic order.  Obviously, things didn’t work out quite as the reformers had hoped, which is why New Orleans today remains pretty much sui generis.
But for a while, at least, they successfully suppressed much of what made the city unique and hard to control.  So the new book will be another story about a great American city in transition, which seems to be my favorite subject these days.
--Interview with Deborah Kalb
Deborah Kalb at 2:24 PM
Share