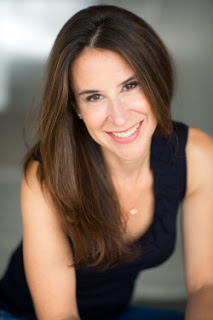 Allison Winn Scotch is the author of the new novel Cleo McDougal Regrets Nothing. Her other books include Between Me and You and In Twenty Years. She lives in Los Angeles.

A: Great question! What I meant by this was that I started a different book and rewrote 100 pages of that book a couple of times before I had to recognize that it was not meant to be. Still, it was about many of the themes that Cleo embraces and that we’re having a reckoning with now: power, sexism, inequities.

I realized that there were a lot of different ways to tackle these subjects, and once I freed myself from that particular plot, Cleo – the character—sort of came to me like a reckoning. Probably too much time on Twitter! 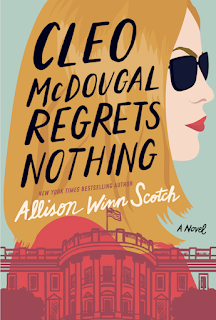 Q: Did you need to do much research to create Cleo and her life as a U.S. senator, and, if so, did you learn anything that especially surprised you?

A: I spoke with several D.C. insiders, and while I thought (and think!) I know about that life, of course there are always little nuggets that are really interesting.

The way they engage with staff and constituents, how uninformed (and sometimes well-informed, depending on the politician) they choose to be, how they often make political calculations that have nothing to do with their real beliefs.

Of course, then there were interesting tidbits like how seniority gets you better offices in the Senate buildings and how the senators avoid the press.

Q: You note that this novel is about power. What do you think Cleo represents when it comes to power, particularly that of a woman at a high level in politics? 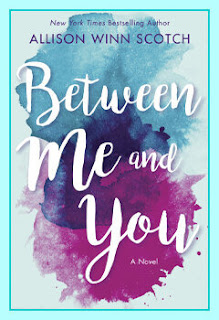 A: Right, this really cuts to the heart of what I was exploring. I tried to look at power from a variety of ways: one, that Cleo quite obviously has it, as a junior senator, but also, that  so many things worked against her – and continued to – as she ascended into it.

In that sense, Cleo was a like a lot of women who are invested in having careers (or whose careers were cut short or not nurtured in the way that they should have been): she deals with opportunistic professors, she works around misogynistic senators, she recasts herself to the media and the public so she’s more likeable, she juggles being a single mom and a working mom…all of that stuff that women in our country are forced to cope with daily.

And then, there is the flip side: did she always use her own power justly? Whether with her former best friend or with her choices to back specific legislation or with her sister or her ex? There are a lot of angles to explore there. 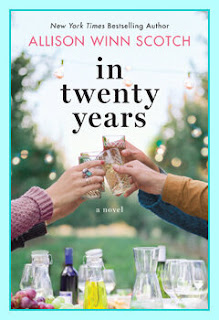 A: No! I never know how any of my books will end because, and this will sound really silly and probably ridiculous, I like my characters to lead the way, and often, they end up surprising me. So to know where they end up often hampers the rest of the book, at least for my personal writing style.


A: I’m noodling around with some film projects and debating possibly catching up with Cleo in a sequel.


A: While this book isn’t about politics, I hope everyone who reads it is registered to vote!